The Lite Side: How Litecoin's New MimbleWimble Upgrade Works 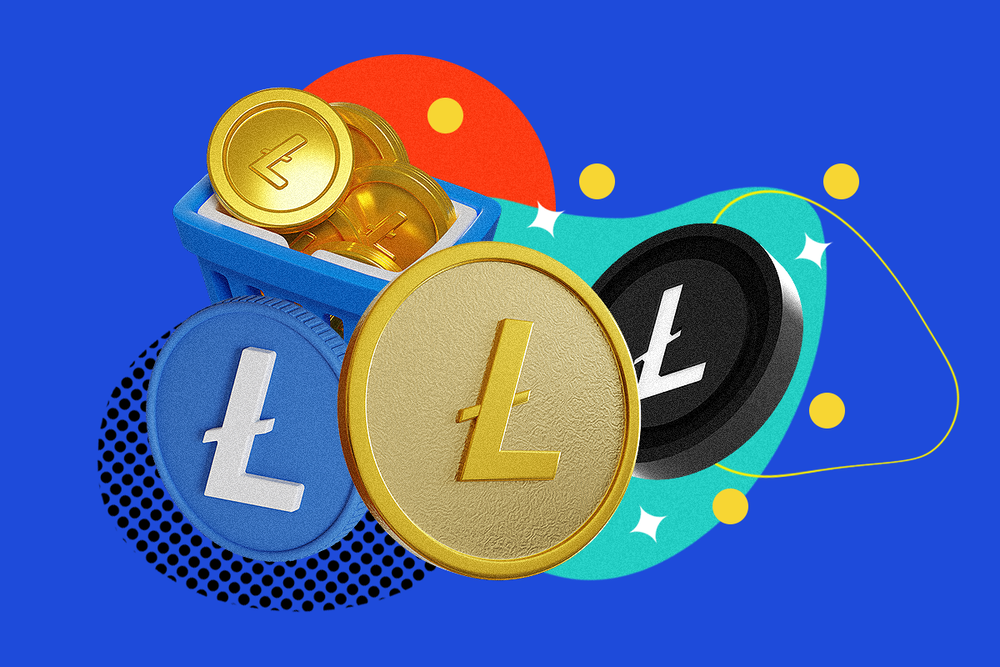 Altcoins have become so abundant these days that we've taken them for granted. Most of our crypto investing eyes are so locked on the blue chips that lesser-known coins and tokens don't get any attention. The first altcoin to ever hit the scene was Litecoin, which is seen by many these days as the silver to Bitcoin's gold. While you may believe Bitcoin is the market leader that the alts follow, its relationship with Litecoin has always been a bit different.

One reason to be bullish on LTC is that the Litecoin Foundation still has an active role in developing improvements and new features to the Litecoin blockchain.

Bitcoin is the technical precursor of Litecoin since they're built on similar codebases, but what few have noticed is that Litecoin has been frontrunning the most significant Bitcoin upgrades over the past several years. For example, the segregated witness upgrade was implemented to Litecoin before it was to Bitcoin, and a similar occurrence was when the Lightning Network integrated with Litecoin before it did with Bitcoin.

Bitcoin bulls should be keeping a close eye on Litecoin to know what's in store for the next major Bitcoin upgrade.

Litecoin is a proof of work blockchain that was created in 2011 as a hard fork of the Bitcoin network. Arguably the most successful offshoot of Bitcoin, Litecoin was made to be a more decentralized alternative with cheaper and faster transactions. Despite its price action paling in comparison to BTC, LTC is one of the oldest cryptocurrencies and has garnered widespread acceptance as a more convenient medium of exchange.

How Litecoin is similar to Bitcoin

Because of their shared legacy, Bitcoin and Litecoin have many technical similarities. Neither BTC nor LTC was pre-mined or distributed via an airdrop or ICO, so both had a fair launch. Both blockchains have a four-year halving cycle, which means block rewards for miners are cut in half every four years. Plus, the supplies of LTC and BTC are hard-capped at 84 million and 21 million, respectively.

While Litecoin does get support from the Litecoin Foundation, the blockchain is open-source just like Bitcoin. Since they're so technically similar, both were integrated into the lightning network—which is a state channel scaling solution for quicker cheaper Bitcoin transactions. The price movements of Litecoin and Bitcoin are correlated, but the latter has seen more extreme heights in recent years.

How Litecoin is different from Bitcoin

Other nuanced differences make Litecoin slightly more efficient at processing transactions than Bitcoin. This is mainly due to Litecoin's less difficult hashing algorithm that allows blocks to be mined with fewer computer resources than Bitcoin, thus making it nominally more decentralized. By and large, Litecoin got more upgrades than Bitcoin because Bitcoin's mining community is more circumspect when it comes to significant consensus changes, which led to Litecoin becoming the de facto test network for Bitcoin upgrades.

While Litecoin is the number three proof of work blockchain after Bitcoin and Ethereum (before the Ethereum merge), this isn't reflected by the LTC price. LTC has had a poor performance this year with its price having dropped down to , which means it's down a total of 85% from its all-time high in 2021. This illustrates that confidence in LTC is low during a bear market compared to other classic cryptos like Bitcoin, Ethereum, and Monero (XMR).

One reason to be bullish on LTC is that the Litecoin Foundation still has an active role in developing improvements and new features to the Litecoin blockchain. One that has recently made headlines is the officially launched MimbleWimble (MWEB) upgrade which implemented privacy capabilities similar to Monero and Dash. While most crypto investors would be supportive of Litecoin's new privacy features, regulators have reacted differently.

Privacy coins undermine the ability of legal and financial authorities to track transactions and find links to crime, fraud, and other malicious activities. Korean crypto exchanges have delisted LTC just like they had for other privacy coins like XMR and ZEC due to legally mandated bans on privacy coins and KYC requirements for crypto traders. Japanese crypto exchanges are rumored to be following suit with their own LTC trading ban. Being at odds with compliance requirements for centralized exchanges certainly puts Litecoin in a tough position concerning adoption.

Litecoin's MWEB upgrade enables anyone to voluntarily anonymize their LTC transactions, which means users must opt-in to use Litecoin's new privacy features. Those who want to conduct a private transaction must transfer their LTC into a partition of the Litecoin blockchain called an "extension block." The process of moving coins into extension blocks is called "pegging-in" and moving coins back to the main blockchain is termed "pegging-out."

Anyone can look up the transaction history on a regular blockchain using a block explorer—a blockchain search engine—to view sender and recipient addresses as well as the amount of crypto that was transferred. So before MimbleWimble, all Litecoin transactions were transparent and open for anyone to see. But after the upgrade, transactions submitted from an extension block are anonymous by concealing identifying information like wallet addresses and amounts.

Only the sender and recipient can see the transaction data by using an information viewing key to access it. This mechanism for concealing transaction amounts and wallet addresses is just one layer of privacy on Litecoin. Additional security guarantees come from stealth addresses, which are temporary wallet addresses that are only used once to shield the recipient's address. A third mechanism puts the crypto through a mixer which effectively 'launders' it to make it much harder to track back to the sender.

While some would say that the problem with Bitcoin is that it can't scale, another way to look at it is that Bitcoin is too slow to implement scaling features because it's so decentralized. Decentralization has become more of a buzzword than an ideal because it's touted as the main value proposition of blockchain while being one of the biggest hurdles for technical innovation. Do you think that Bitcoin would be better if it had a cohesive developer community? 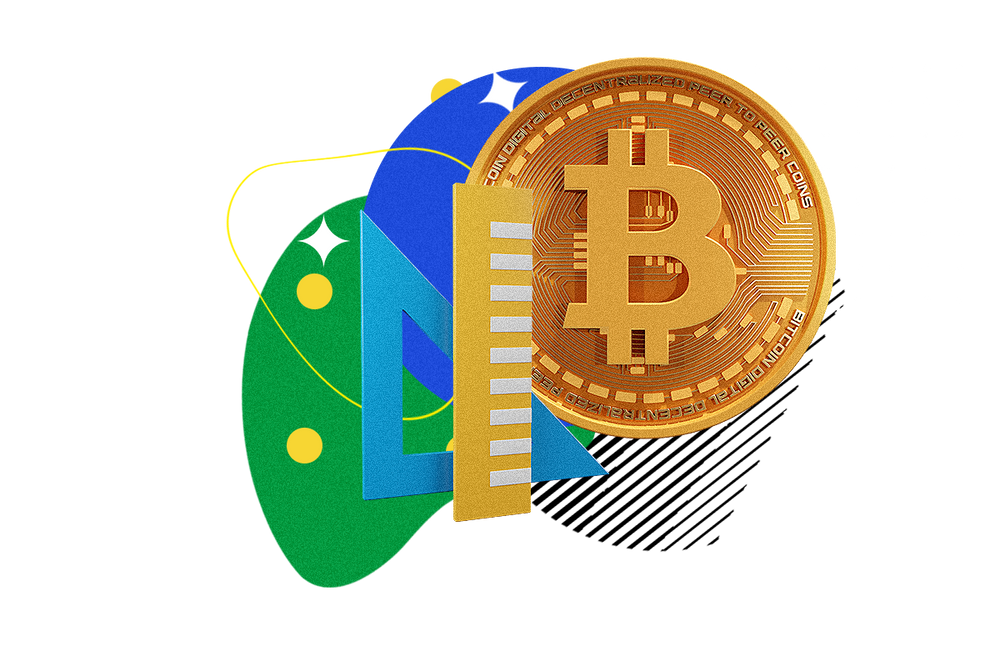 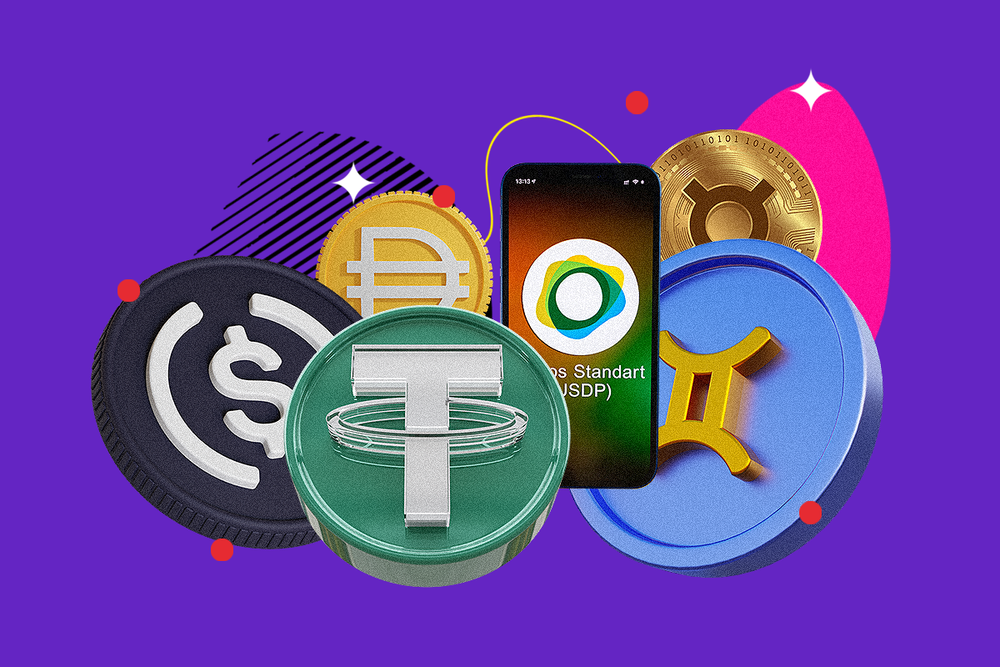 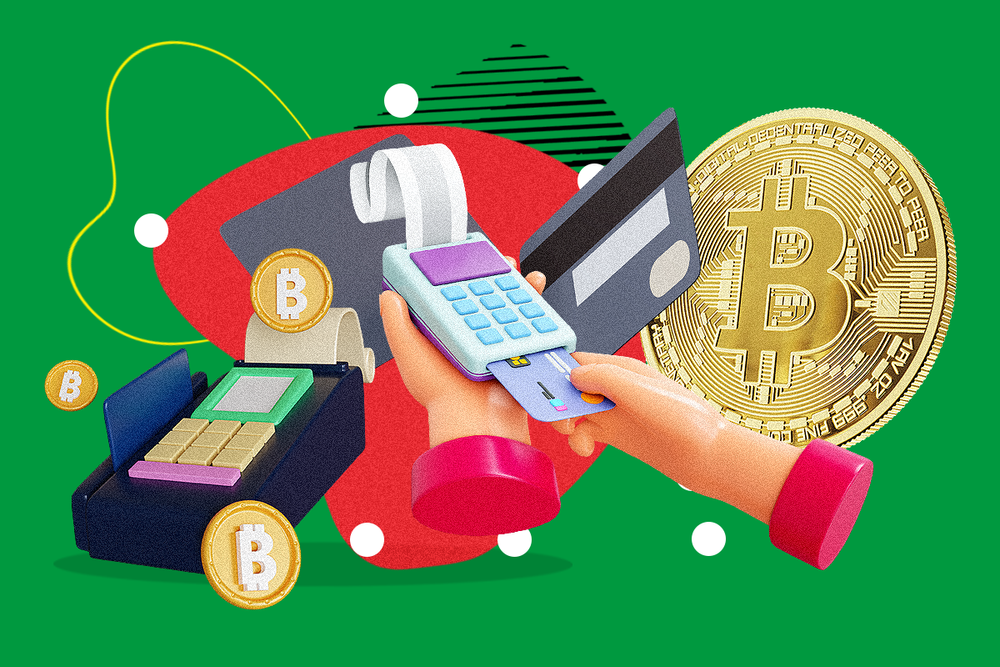 Swipe Club: What Are the Best Crypto Credit and Debit Cards?

Do you accept Bitcoin? The answer is always "yes" if you have a crypto debit card. Here are the most rewarding crypto credit cards.