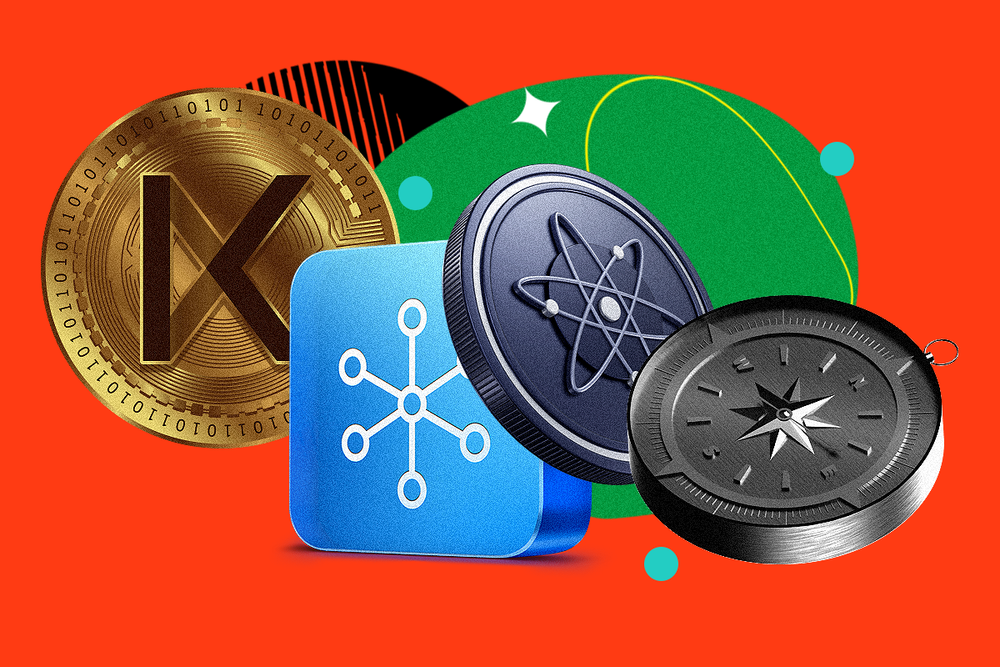 Looking for an all-in-one DeFi platform? If you want to trade, borrow, and mint stablecoins all in one place, then the Kava Network may be your best bet.

The term "DeFi" has come to mean a lot of things. Take any financial service, figure out how to remove the middlemen, and you've got DeFi. Decentralized finance can include almost anything, from permissionless asset exchanges to decentralized crypto lending to minting collateralized stablecoins. With all these different services, it's hard to find one platform that can do them all effectively while also being easy to use. Well, you may end your search for an all-in-one DeFi platform after getting started with the Kava Network.

Despite being one of the most well-designed DeFi protocols in the Cosmos IBC ecosystem, the Kava Network has seen very little adoption compared to other networks in the Cosmos Hub interchain.

One of the biggest problems with DeFi is finding the best protocols to use—the best one for staking, the best one for trading, the best one for lending and borrowing, etc. Kava makes DeFi easier by putting all of the most popular DeFi features onto a single, efficient network while maintaining a user-friendly interface. Not only does Kava make it easy for investors to get into DeFi, but it also makes participating in protocol governance super simple and accessible. So, let's get into what makes the Kava Network a great place to do business.

What is the Kava Network?

The Kava Network is a Cosmos-based blockchain and a protocol for minting stablecoins, lending and borrowing cryptos, and swapping cryptos. Kava was built on the Cosmos SDK and is IBC compatible, which allows it to connect to the Cosmos Hub interchain network and interoperate with other IBC protocol blockchains. This means assets can be transferred to and from Kava and other IBC blockchains like Osmosis and THORchain, thus making Kava an interoperable Cosmos-based DeFi protocol.

Kava uses the Tendermint proof of stake consensus protocol, and KAVA is the protocol's native crypto coin used for staking and governance. Validators secure Kava's network by staking KAVA crypto, which allows them to validate transaction blocks and earn rewards in the form of transaction fees and newly minted KAVA.

Only the top 100 validators with the highest staked KAVA balances act as active validators, but KAVA can also be delegated to a validator to earn part of their rewards, which are currently around 30% APY. KAVA also serves as the governance token of the Kava Mint protocol.

Depositing crypto for lending and borrowing is one of the mainstay features of Kava, and it's a great way to earn a passive yield on your cryptos. Kava Lend offers collateralized loans, which means you must deposit a certain amount of crypto to be able to borrow crypto, and you usually can't borrow more than you have deposited into the protocol.

One can also deposit the crypto they borrow from Kava Lend and use it as collateral to borrow more, and this leveraging strategy is popular for yield farming on other DeFi platforms like Aave. Both lenders and borrowers earn the HARD token as part of their rewards, which is the governance token of the Kava Lend protocol.

In addition to borrowing and lending cryptos, the Kava protocol is mainly for minting stablecoins. Anyone who deposits certain crypto assets into the Kava protocol can use them as collateral to mint USDX, a stablecoin that's soft-pegged to the US dollar. Assets deposited into the protocol are locked when USDX is minted against them, thus making USDX an overcollateralized stablecoin like DAI on Ethereum.

However, USDX is more volatile than fiat-backed stablecoins like USDT since USDX is soft-pegged, which means the price can fluctuate based on the value of the assets backing it. The Kava protocol may be too small to effectively sustain an artificially pegged stablecoin, but it could become as sustainable as the DAI stablecoin.

Kava also features a decentralized exchange (DEX) and cryptos can be deposited into Kava liquidity pools to facilitate low-cost crypto swaps for traders. Those who have two different crypto assets on the Kava blockchain can also earn rewards by depositing them into a Kava liquidity pool. Liquidity providers earn both in-kind rewards based on the asset pool they're deposited into as well as SWP tokens, which is the governance token of the Kava Swap protocol.

While the Kava protocol is governed by the community, voting on proposals to change the Kava protocol is done through several decentralized autonomous organizations (DAO). The Kava Network consists of three protocols: Kava Lend is governed using the HARD token, The SWP token is used to govern the Kava Swap DEX, and KAVA is the governance token of the Kava Mint stablecoin minting protocol. Proposals to make changes to Kava protocols must be voted on using their respective governance token in the 'Vote' section of the KAVA interface.

Future of the Kava Network

Despite being one of the most well-designed DeFi protocols in the Cosmos IBC ecosystem, the Kava Network has seen very little adoption compared to other networks in the Cosmos Hub interchain. Its relatively low IBC transfer volume makes this evident. This could be because of other IBC blockchains offering similar services—such as Terra's protocol for minting algorithmic stablecoins and the Osmosis DEX. Kava's limited adoption is likely due to competition from within the IBC ecosystem.

Kava is trying to stay competitive by developing a co-chain architecture so that the network consists of a Cosmos-based blockchain and an accompanying Ethereum-based blockchain. While the co-chain structure is still in early development, this might make the Kava Network more appealing to developers, since it'll be compatible with both the Cosmos SDK and the Ethereum Virtual Machine (EVM). Once Kava Labs implements these features in the upcoming Kava 10 upgrade, they could provide a promising future for KAVA crypto.

The only good loan is the one that gets paid back

There is no way to run away from debt. We live in a debt system where we're incentivized to generate debt no matter how much capital we have. The problem isn't necessarily the risk of recessions, but rather whether the system has long-term sustainability. Platforms like KAVA and AAVE let investors enter leveraged positions by lending assets, borrowing against them, then lending those borrowed assets, rinsing, and repeating. What do you make of this cycle? 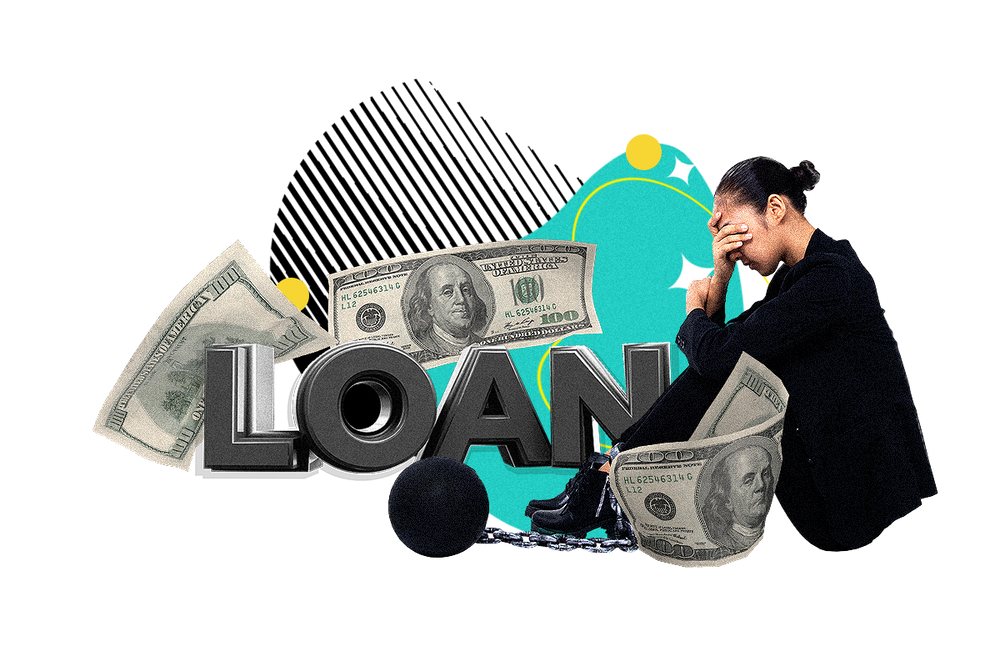 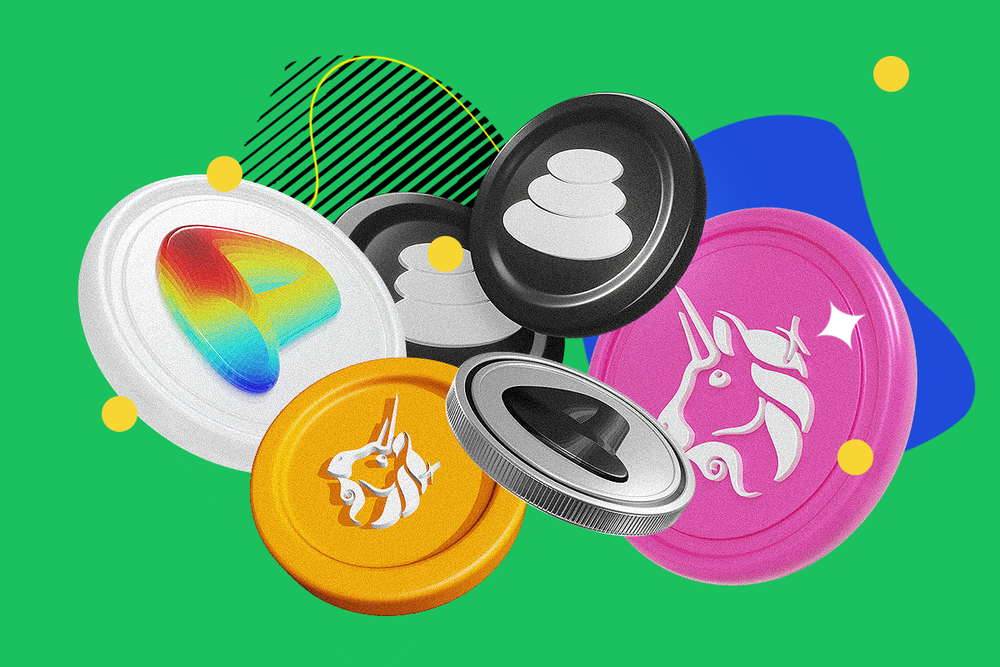 Battle of the DEXs: Uniswap vs Curve vs Balancer

Crypto trading will never be the same after decentralized exchanges entered the game. Here's how to compare the top DEXs. 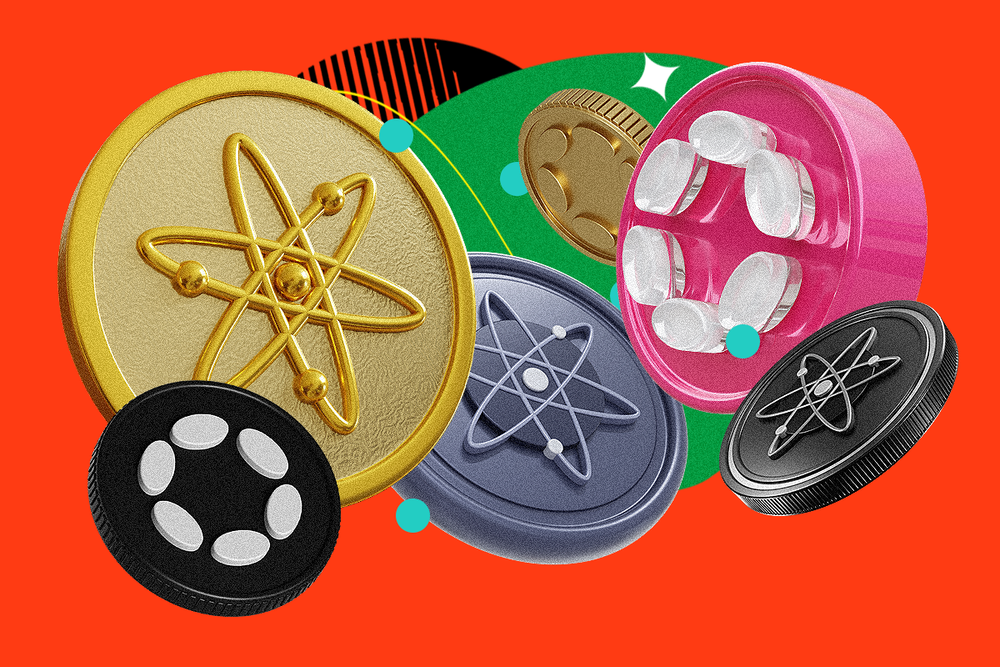