Spurious Stablecoins: A Guide to Terra and LUNA Crypto 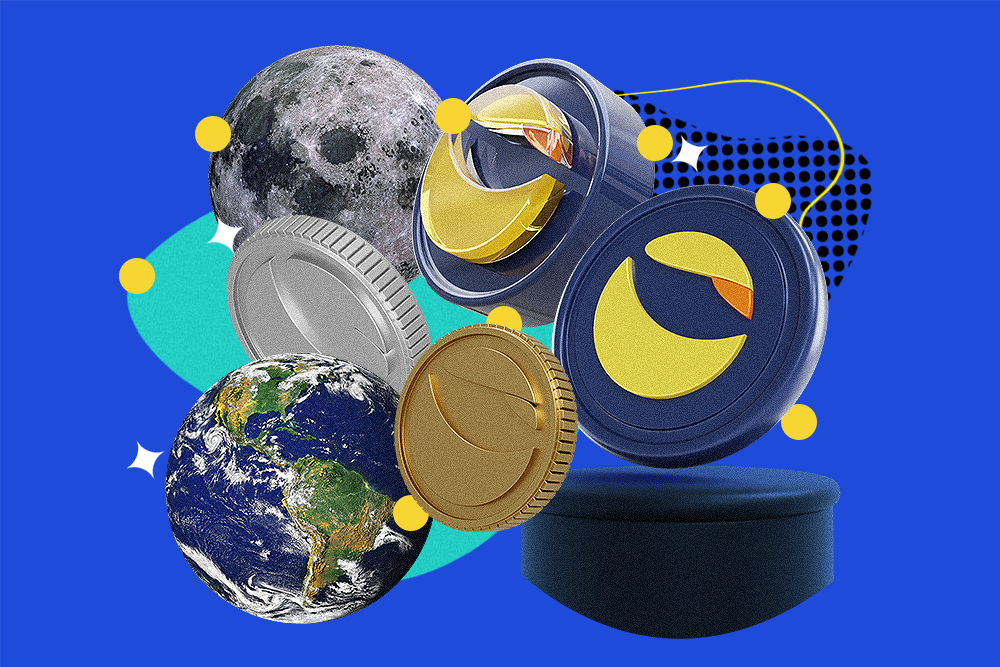 As stablecoins gain popularity, fiat-backed crypto assets like USDT are staples of any risk-averse blockchain portfolio. Will Terra's LUNA change that?

The Terra blockchain is a groundbreaking protocol that enabled the minting of decentralized stablecoins without the backing of another asset.

[While] the UST price may...diverge from the dollar, the Terra protocol is fairly effective at keeping UST within one cent of the U.S. dollar.

Terraform's crypto token LUNA has rallied several times over this past year, but it's hard to say with certainty whether its stablecoin Terra USD (UST) will stand the test of time. While UST set a high standard for what stablecoins can be, it's unclear whether Terra's stablecoin minting protocol has long-term sustainability.

Terra is a blockchain founded by Terraform Labs, a South Korean company founded by Daniel Shin and Do Kwon, the latter of whom serves as CEO. The Terra blockchain was built on the Cosmos SDK, which makes it an IBC-enabled network that is interoperable with the Cosmos Hub. 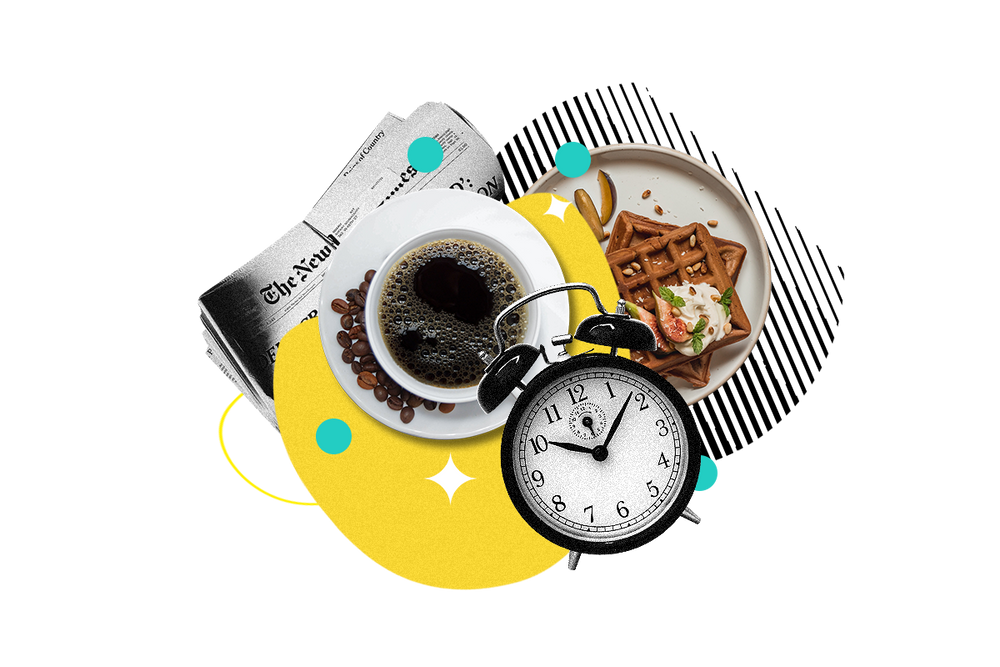 The Terra blockchain is a protocol used to mint stablecoins, but unlike USDC and USDT, Terra stablecoins are not physically backed by fiat or fiat equivalents. Instead, Terra uses a mechanism that maintains the peg of Terra stablecoins' to their respective fiat currencies by removing LUNA crypto from circulation.

LUNA is the native coin of Terra, and it's used to create Terra stablecoins like TerraUSD (UST) and TerraKRW (KRT), which are respectively pegged to the U.S. dollar and South Korean won fiat currencies. In order to mint new Terra stablecoins, someone must burn LUNA through Terra's stablecoin minting mechanism. Conversely, Terra stablecoins can also be burned to turn them back to an equivalent value of LUNA.

Understanding UST as a stablecoin

TerraUSD (UST) is the most popular stablecoin in the Terra ecosystem, and although UST is frequently called an "algorithmic stablecoin," this can be misleading because the mechanism that maintains UST's peg to the dollar isn't actually an algorithm. Rather, the two main mechanisms that maintain UST's price at $1 are the LUNA burning mechanism and a decentralized oracle mechanism. Despite the fact that the UST price may at times diverge from the dollar, the Terra protocol is fairly effective at keeping UST within one cent of the U.S. dollar.

Since the LUNA price sees regular volatility like most other cryptos, the exchange rate of LUNA to UST is determined by Terra validators. Terra uses a proof of stake consensus mechanism, which means one creates a validator by staking LUNA. The 130 largest stakers of LUNA make up all active validators. In addition to participating in protocol governance and validating transaction blocks that are committed to the blockchain, validators must also cast votes to determine the value of LUNA denominated in fiat.

Terra validators are required to regularly vote on the LUNA price to determine the exchange rate of LUNA to each denomination of Terra stablecoins. This means that the price of LUNA is determined by consensus formed by all active validators of the Terra blockchain. The Terra protocol incentivizes validators to vote both through participation rewards and a slashing mechanism.

Slashing punishes validators who miss a voting period or vote twice within a single voting period by debiting their staking balance. Validators can choose to abstain from oracle voting, but abstaining from voting means being disqualified from earning oracle rewards. Despite this mechanism producing the occasional arbitrage opportunity for keen traders, the Terra oracle combined with the LUNA burning mechanism has made the fiat peg of Terra fairly stable thus far.

Terra Station is Terraform Labs' main application for using the Terra blockchain, and it comes as either a desktop program, mobile application, or Chrome browser extension. Terra Station is a non-custodial DeFi crypto wallet similar to Metamask and Keplr, except it's only compatible with the Terra blockchain. Terra Station is used to generate Terra wallets and manage existing wallets, buy LUNA and UST with fiat, connect to DeFi protocols on Terra, stake LUNA and withdraw staking rewards, swap IBC-enabled cryptocurrencies, and mint LUNA and Terra stablecoins.

The mechanism for burning LUNA in exchange for Terra stablecoins or vice versa is accessed through the market swap feature. Market swap is similar to trading crypto on a decentralized exchange, but instead of accessing liquidity pools, this feature utilizes Terra's stablecoin minting mechanism.

Another way to swap assets on Terra Station is to use Terraswap, which operates more like a traditional decentralized exchange (Dex). This is because using Terraswap doesn't burn or mint any cryptos, but rather uses an automated market maker (AMM) protocol similar to Uniswap where liquidity providers lock equal dollar amounts of two cryptos and traders pay them a fee each time they access that liquidity. 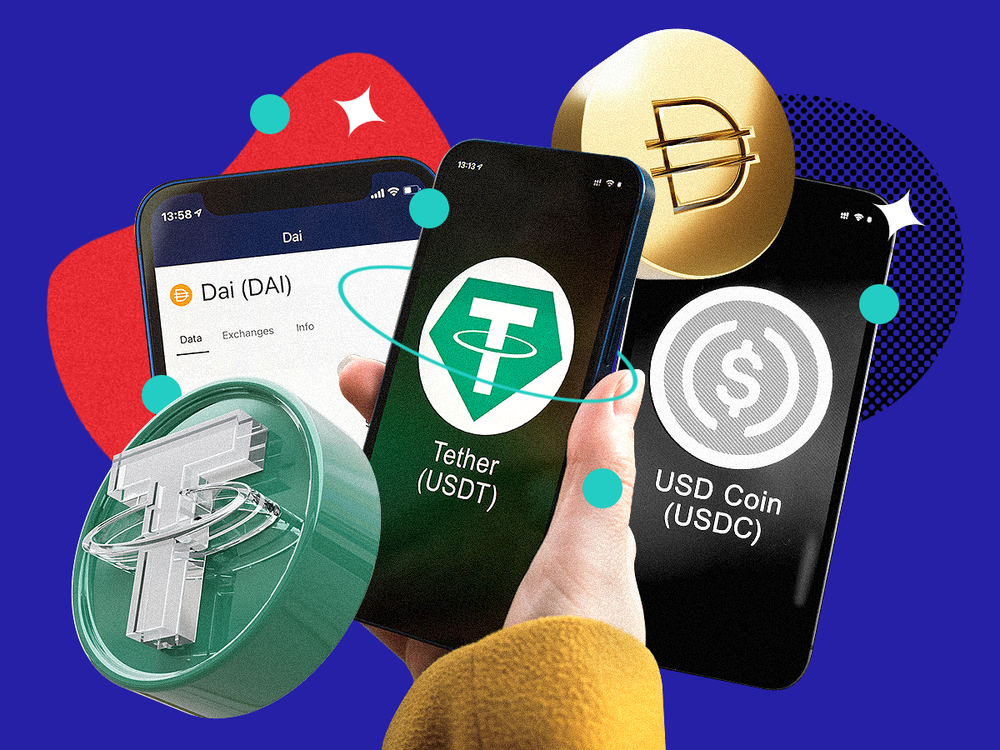 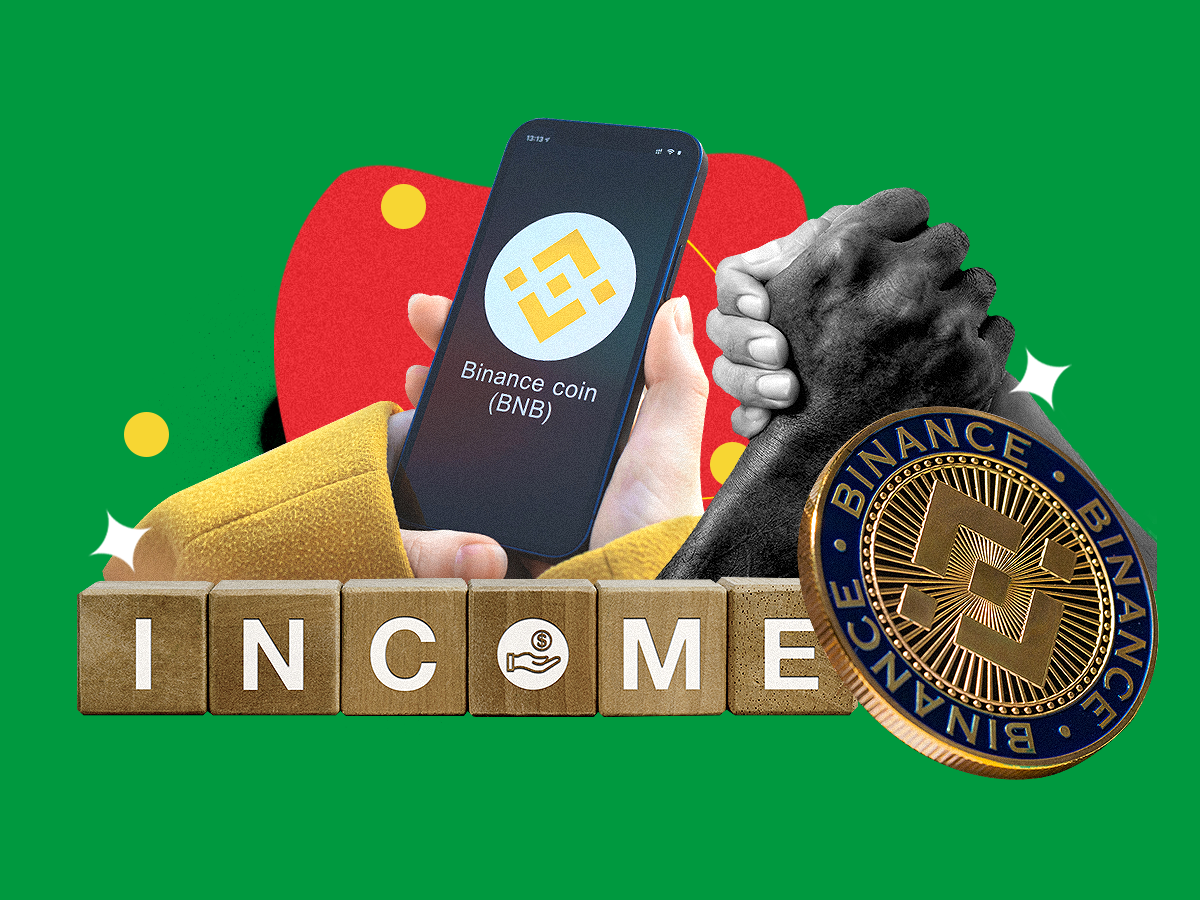 Binance USD (BUSD): What You Need to Know About Binance's Stablecoin

Staking is another useful feature of Terra Station because it allows users to participate in the Terra protocol by locking LUNA and earning rewards. Since most LUNA holders won't have enough to stake to become one of the top 130 validators, most stakers will delegate their LUNA to another validator.

Delegating is the most convenient staking option because delegators get to earn part of a validator's rewards without needing the resources to run a validator node or having to be responsible for the security of the network.

While Terra has become the leading decentralized stablecoin protocol, there are aspects of artificially fiat-pegged assets that make them riskier than regular fiat-backed stablecoins like USDC. First, the fact that validators juggle several roles within the Terra protocol can pose a conflict of interest.

Specifically, the oracle mechanism and the proof of stake consensus mechanism are at odds with each other because the top 130 validators must both collectively hold a vast supply of LUNA and regularly vote on how much LUNA is worth, denominated in Terra's native stablecoins. It's arguably in the validator's economic interest to artificially raise the price of LUNA in order to inflate the value of their own holdings, which is one reason why LUNA may be overpriced.

Another concern has to do with the term 'algorithmic stablecoin.' While 'algorithmic' makes Terra's stablecoin minting protocol sound scientific, there's actually no algorithm playing a role in the minting of Terra stablecoins. Despite the fact that the word 'algorithm' never appears in the Terra whitepaper, using the word to describe assets like USDT and KRT creates a false connotation that these assets are backed by some mathematical logic.

One major concern about Terra is that founder Do Kwon has made highly-publicized purchases of Bitcoin on behalf of the protocol that serve as reserves backing the UST stablecoin. While buying hundreds of millions of dollars in Bitcoin may seem like a smart move to secure the value of UST, this runs counter to the narrative that UST is algorithmic and doesn't need to be backed by an external asset.

From an economic standpoint, this can be interpreted as Ponzi-like behavior, since the $62 million raised during LUNA's ICO and revenue from the sale of LUNA are presumably being used to buy up BTC. Having BTC reserves backing UST would make the Terra protocol practically identical to crypto-collateralized stablecoins like DAI, which are created by locking crypto reserves on Ethereum smart contracts. Relying too much on the backing of other assets to maintain its peg to the dollar wouldn't necessarily make UST one of the safest stablecoins on the market.

The better deal you give the customer, the worse the deal is for you.

Cryptocurrencies are unpredictable. Those who champion a certain asset or blockchain network one day may call it a scam the next. Having a shared fiction around what is or isn't valuable taps into our very nature as human beings. When push comes to shove, when do you call bullshit on a crypto project? 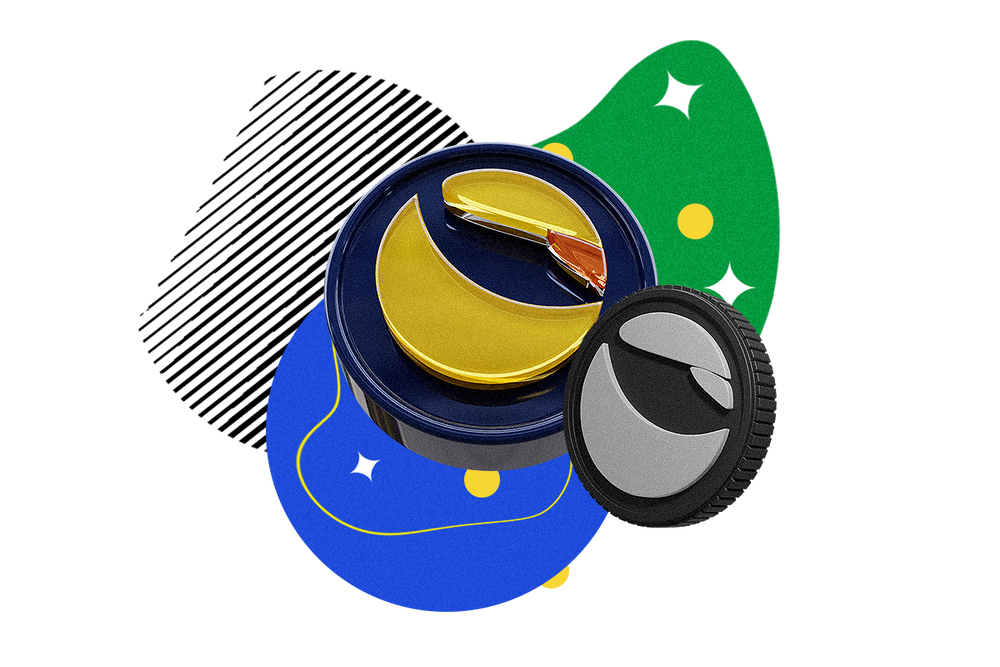