Cut Out the Middleman: These P2P Lending Trends Have Banks Shook 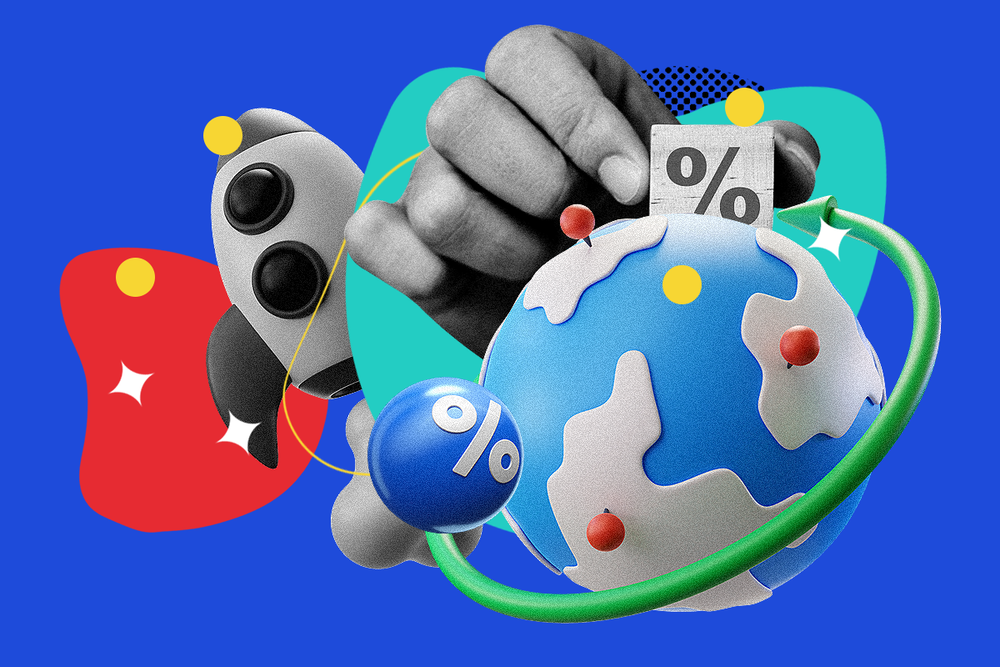 Alternative investments might not be so alternative anymore. Innovation has given us the tech to do things faster, more efficiently, and on a global scale, but it seems that traditional finance didn't get the memo.

If banks have Big Finance on their side, then P2P lending platforms will fight back with Big Data.

Peer-to-peer lending has seen immense growth over the past five years and this is projected to continue into the future. So, where will peer-to-peer lending go from here? Here are some of the top P2P lending trends in 2022 and beyond.

P2P lending trends at a glance

Also known as marketplace lending, peer-to-peer lending is the practice of matching borrowers directly with lenders. P2P lending is facilitated by various platforms that, unlike banks, don't finance loans or collect interest. Platforms connect investors, whether individuals or institutions, with borrowers looking for a loan outside the paradigm of traditional finance. P2P lending platforms enable any investor to lend out their money and earn interest.

P2P lending services aren't just competing against the conventional financial market—they're also competing against each other. P2P lending platforms offer largely the same services across the board, so success becomes about delivering the best user experience. This is why many P2P lending companies are looking toward adopting AI to help their users make better decisions.

If banks have Big Finance on their side, then P2P lending platforms will fight back with Big Data. While AI isn't breaking news, it isn't all hype either. Practically every professional field is exploring how people can use AI to make more informed decisions, and fintech is no different. P2P platforms can do more than just connect borrowers with lenders, but can also use machine learning to help their users make smarter decisions, limit risk, and produce better outcomes.

For example, P2P lending platforms like Prosper use machine learning and access to a breadth of data that goes beyond a simple credit score to improve the loan underwriting process.

Banks aren't providing users with good financial advice because it hurts their bottom line. Since P2P platforms are focused on providing a service rather than selling a product, they are more inclined to implement technologies that improve their services. Platforms are incentivized to help users be more informed when it comes to finances because this will only help them grow. P2P platforms that offer AI-informed data will fare much better than the rest while also attracting more calculated and risk-averse investors.

P2P lending is uniquely positioned to serve a segment of the population that traditional finance has ignored: the unbanked. Marketplace lending is quickly expanding to provide loans to people who have historically lacked access to traditional banking products. While many people from places like Australia, Canada, and Europe have the option to use P2P lending platforms, there is potential to provide unprecedented access to financial services for people in developing countries. 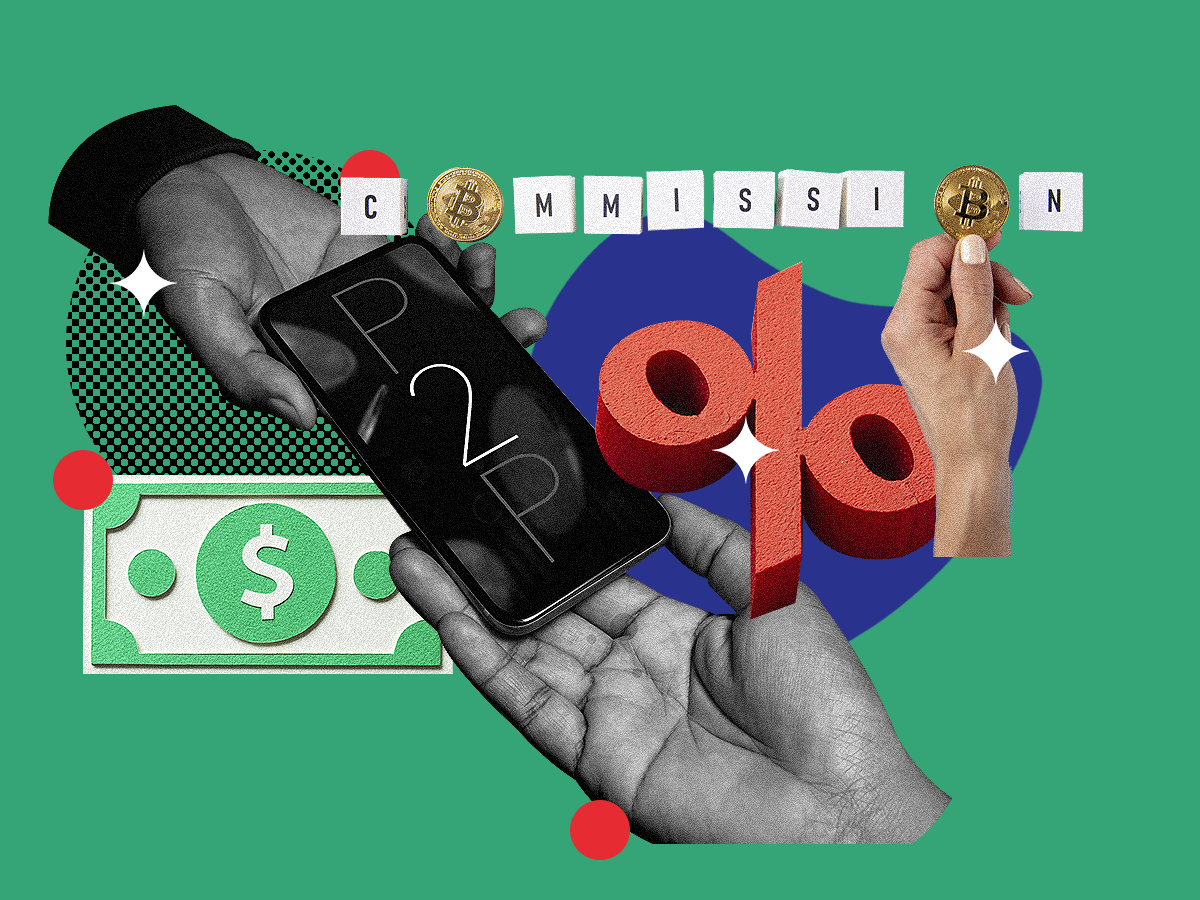 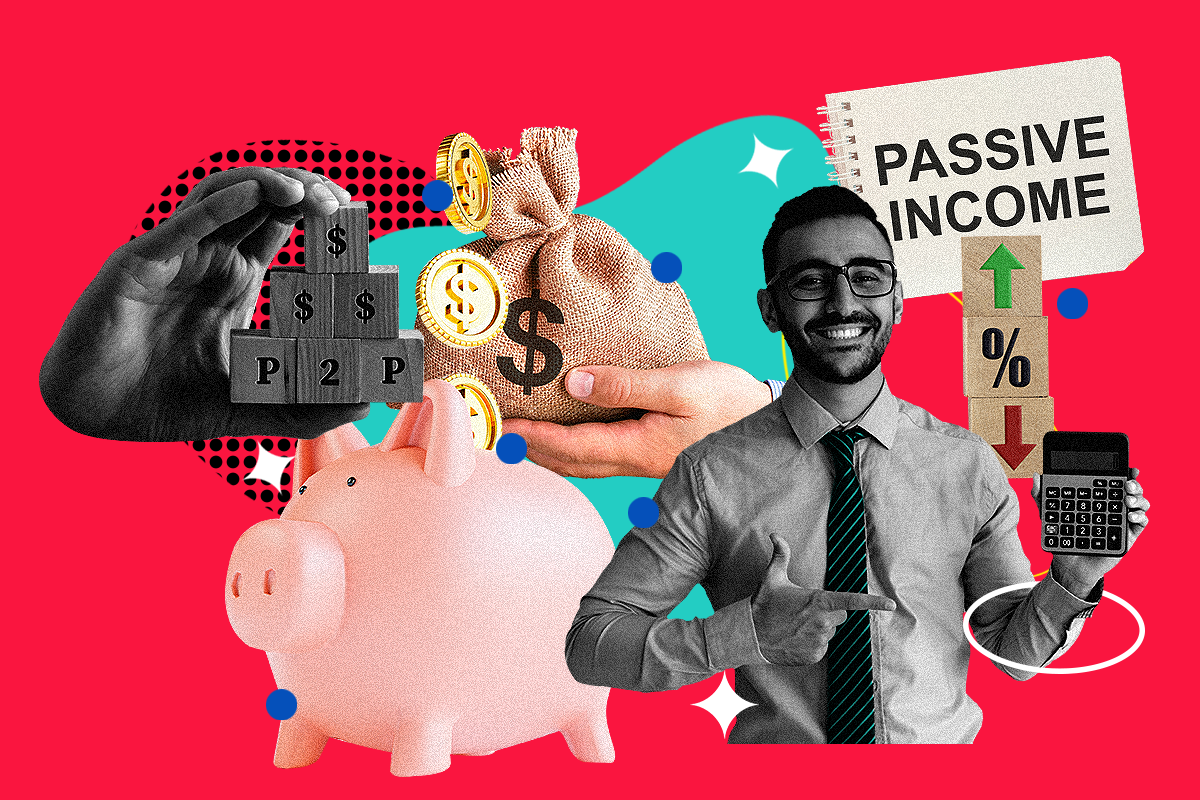 P2P lending is gaining momentum all around the world. Between 2017 and 2018, Latin America, Africa, and the Middle East are all regions where the P2P lending market reportedly doubled or more in size. Despite the Chinese regulations hurting the Asian market, P2P lending grew by an outstanding 574% in South East Asia.

India is expected to witness the highest growth in P2P lending. The country is fiscally progressive when it comes to regulations around new fintech products and cryptocurrencies. Largely underdeveloped and facing considerable economic inequality, India is the second-most populous country, making it fertile ground for a peer-to-peer lending economy. Indians are eager to access the global lending market, which, if the government remains supportive, will be a boon for P2P lending.

Small business owners in Kenya, the Philippines, Mexico, and other countries are also looking for fintech companies to fulfill their financial needs. There's demand all over the world for small and medium-sized enterprise loans, and this is a huge opportunity for peer-to-peer lending to enter the frame by connecting investors to borrowers across continents. We have technology to thank for that, once again.

Banks may be more conservative than alternative finance companies, but they hear opportunity knocking all the same, and they'd be fools not to open the door. The peer-to-peer lending industry has seen a 30% compound annual growth rate according to a report by the India-based market research firm IMARC Group. They might not have a crystal ball, but IMARC points out several trends that portray a lucrative future for P2P lending.

The report projects that the P2P lending market will reach a nearly $560 billion valuation by 2027. This means that an industry worth just $6.8 billion in 2019 is on track to multiply almost tenfold in ten years. This may seem trivial compared to traditional lending's projected worth of about $30,000 billion by then, but the growth rate of marketplace lending could dwarf that of traditional finance.

It may sound crazy now, but don't be surprised when big banks begin forging partnerships with alternative lending companies to get a piece of that lucrative P2P loan pie for themselves. Banks operate in a stringent regulatory environment and it could take years for the government to change the rules, so they can't just shift gears on their business model whenever they want.

So if you can't beat them, join them. Institutional finance will find ways within the existing regulatory framework to penetrate the market lending segment by working alongside P2P lending platforms. Once banks realize they can't compete against the growth rate of P2P lending, they'll rationalize an approach that leverages P2P platforms' access to the loan market.

It's only uphill from here for the P2P lending industry, and everyone will want to hitch a ride to the top, banks being no exception. We live in a fast-paced interconnected world that will never be the same after the pandemic. With a huge unbanked population across the globe, our technological capabilities advancing faster than we've ever seen before, and global demand for loans bursting at the seams, traditional finance could be pushed further and further into the periphery as the P2P lending industry steps front and center.