Devil's in the Details: What Investors Need to Know About NFT Metadata 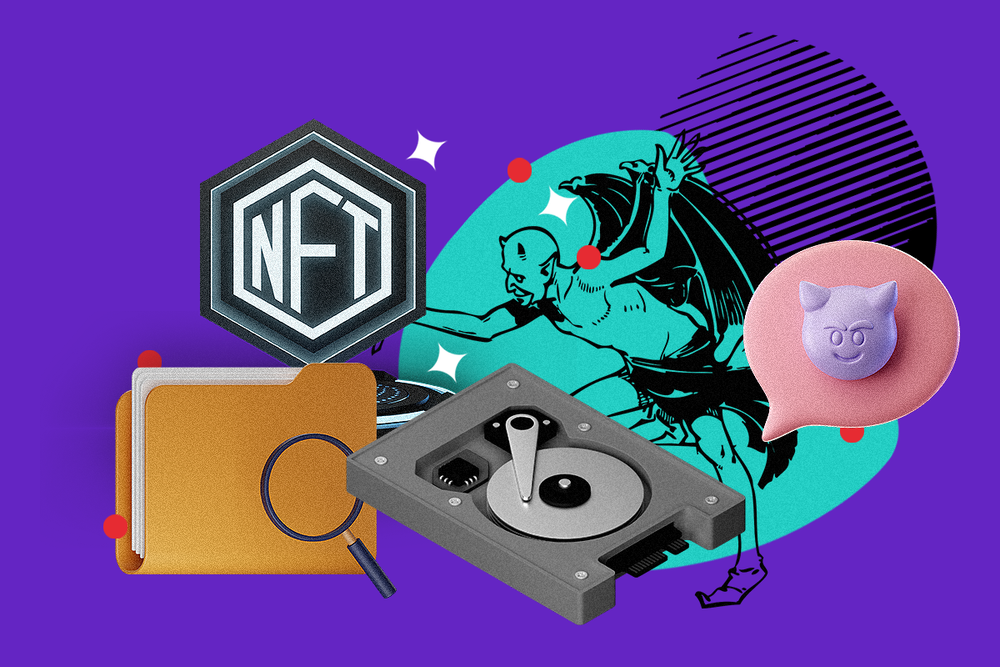 In many cases, NFT investors don’t own the art they’re buying. Diving into NFT metadata will reveal how future-proof your investment really is.

NFT (Non-Fungible Token) prices defy all logic when it comes to asset valuation, as evidenced by someone paying $1.17 million for a rock JPEG.

Why do NFTs use metadata, anyway? Well, because hosting visual and auditory files directly on the blockchain isn’t practical.

To those who follow the value investing school of thought, this is nothing less than sacrilege. But what if I told you that the value of an NFT doesn’t entirely depend on its art? At the very minimum, art ranks in third place right after community. So, what makes an NFT valuable above all else? Metadata. And here’s why.

Non-fungible tokens represent digital and real-world assets like art, music, wine or real estate that live on the blockchain. The authenticity of each digital item is, in turn, defined by its metadata. But not all metadata is created equal.

What this means for you, as an investor, is that metadata will determine whether your NFT collection can survive into the future or go down in flames like the Library of Alexandria.

So without further ado, let’s crack open the book on NFT metadata.

What is NFT metadata?

Metadata is a form of data that describes other data. An NFT’s metadata can describe essential properties like its name, description, total supply and so on. Additionally, NFT metadata contains a link to the digital asset that makes it recognizable, whether that be a photo, video or audio file.

But why do NFTs rely on metadata, anyway? Well, because hosting a visual or auditory asset directly on the blockchain isn’t practical.

Take the Ethereum blockchain for instance, which leads the pack in terms of NFT market share (with Solana slowly creeping up). As of writing this, an Ethereum full node has to download over 11,000 GB of data to run the whole blockchain.

Crypto exchange Gemini estimates that simply storing 1 GB on Ethereum costs about 17,500 ETH ($19.69 million as of June 2022). For context, your typical photo is 2 MB in size while an album can be 630 MB and a feature-length movie 2 GB. So just imagine how much more computationally expensive it would be to run the Ethereum blockchain with media files stored on-chain. 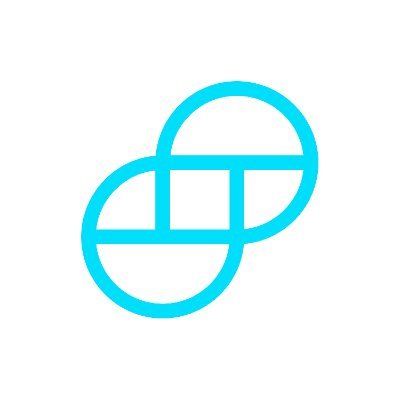 In this section, we’ll be getting our hands dirty with a practical example. And what better example than the second most valuable NFT collection in terms of both volume and floor price: Bored Ape Yacht Club (BYAC).

To kick off our metadata investigation, we can check whether the listed owner actually owns the NFT in question. Just copy their username, paste it into the block explorer Etherscan and voila. There it is, in the bottom right corner.

If you click through to the Ape, you’ll also find BYAC’s verified smart contract address at 0xBC4CA0EdA7647A8aB7C2061c2E118A18a936f13D with its complete transaction history on display. But back to OpenSea.

Open up the Details panel of OpenSea, and you’ll see the following metadata:

Clicking on token ID will open a new browser tab, where you’ll be greeted by metadata written in a file format called JSON: 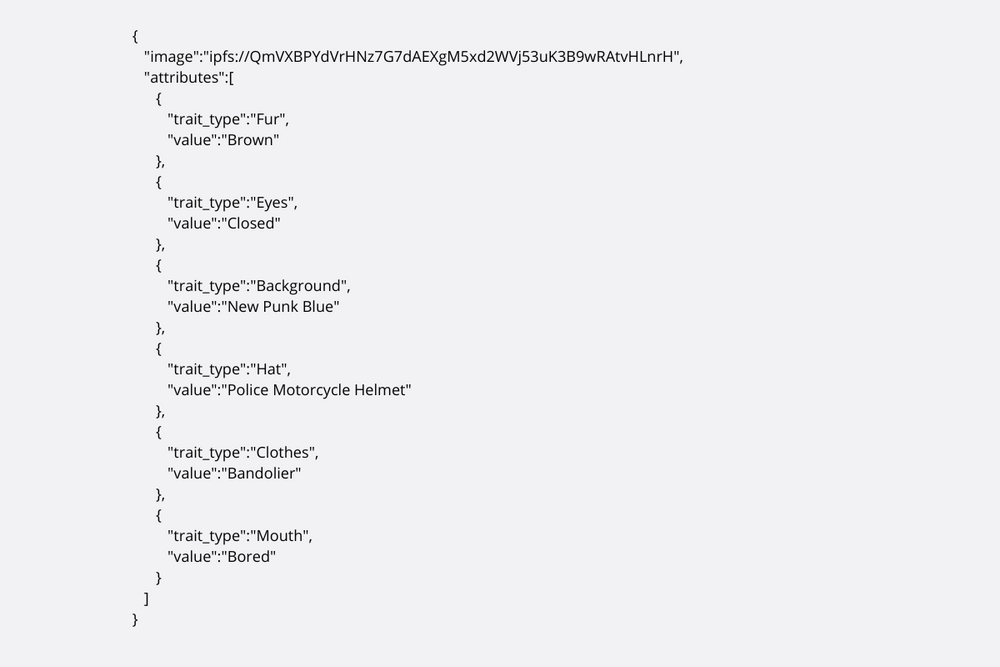 Looks like a bunch of spaghetti, I know. But if you look closely, you can see an image URL and Bored Ape rarity traits like clothes, mouth, fur, background color and eyes.

The image URL links to where the artwork is permanently hosted. In some cases, NFT art is stored on a centralized system like Amazon Web Services or Google Drive. But the problem with centralized cloud storage is that the NFT becomes vulnerable to a single point of failure. If that link were to break, then the image URL would redirect to a 404 page and drive you totally ape shit.

Another potential issue is that the storage account owner could change the artwork to whatever they please. So if you bought a Bored Ape, but the NFT metadata was altered to link to a CryptoKitty, the value of your 5-6 figure investment would probably drop over 99.9%.

And this isn’t just theory we’re talking about. Last year, an artist called Neitherconfirm deliberately switched the images on his NFT collection post-mint just to make a point about how vulnerable these projects can be.

In contrast to centralized storage systems, Yuga Labs (the creator of BAYC), wisely opted to host their Apes on IPFS.

What is IPFS (InterPlanetary File System)?

InterPlanetary File System, or IPFS, is a decentralized storage solution that splits a file into smaller, cryptographically hashed chunks with unique content identifiers (CIDs). Peer nodes on IPFS, in turn,  store the content referenced by CIDs. So when you look something up on IPFS, the chunks stored by peer nodes are reconstructed into the complete file.

But while IPFS is a step function improvement in decentralized storage, centralized entities like NFT marketplaces are often the peer nodes hosting the content. In a black swan event that topples one or more major NFT marketplaces, who’s to say if the IPFS nodes for popular NFT collections would remain live?

View the NFT’s metadata before aping in

The takeaways here are plenty. For starters, investors should be aware that an NFT is a certificate of ownership rather than the artwork itself. Understanding NFT metadata also can help us answer questions like: does the seller actually own the NFT being auctioned? That’ll surely save investors from a scam or two. Also: is the NFT immutable? Its value quite literally depends on it.

And finally: does this NFT collection charge royalties? This is worth keeping in mind since it eats into your trading profits. But on the flip side, royalties also give NFT projects a perpetual source of income to build more value for their holders. So at the end of the day, high royalties can be a positive or negative depending on how ambitious a given project’s roadmap is.

Set some Bored Apes aside

Devs did find something troublesome in the smart contracts, however. Can you guess what? 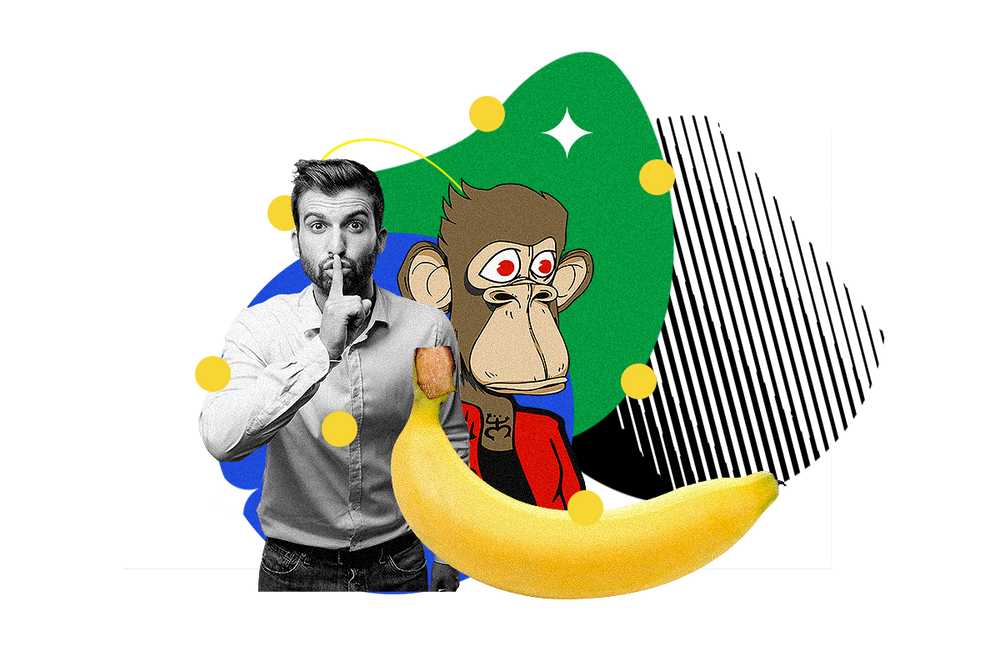 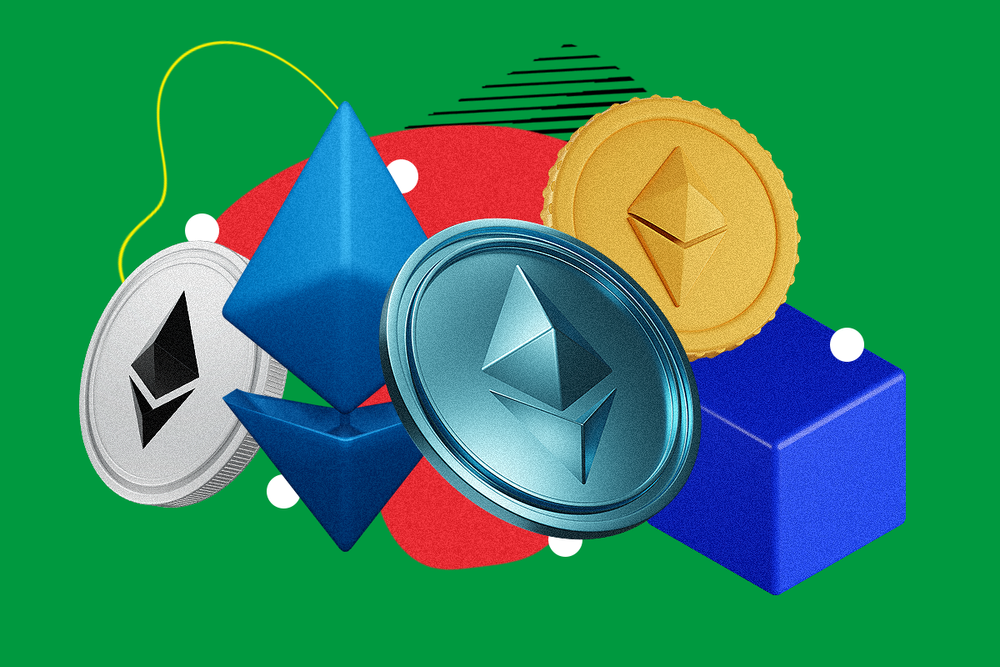 Blockchain of Babel: Every ERC Token Standard You Should Know About 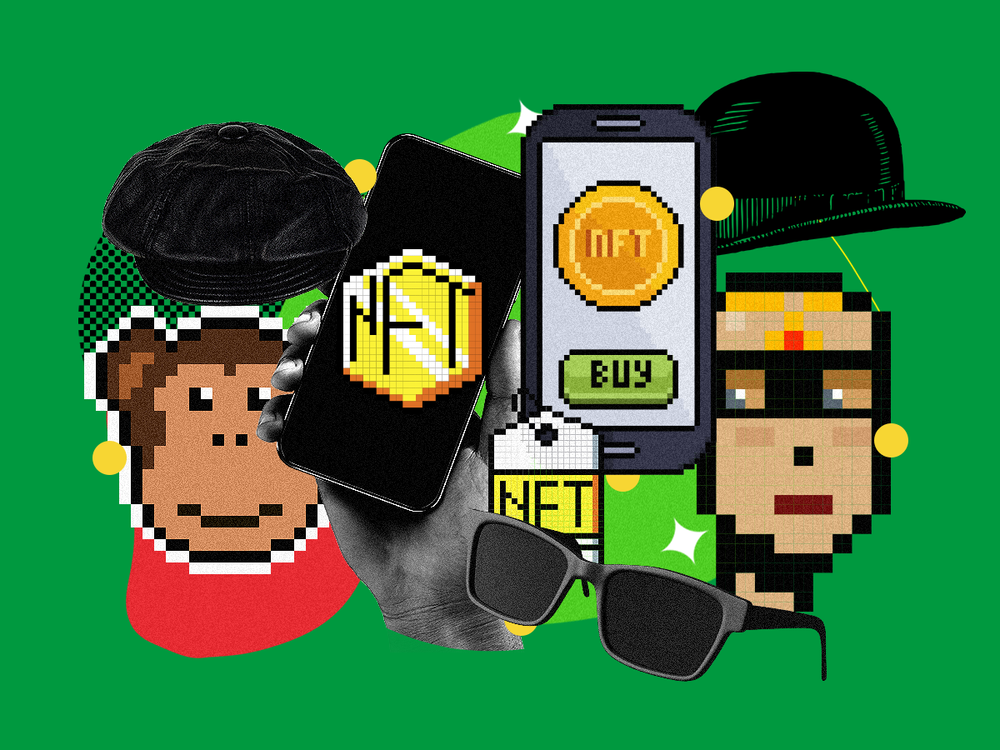 Study: These Features Might Help You Predict Which NFTs Are Profitable

This study pulls data from thousands of top NFTs to determine how features like headwear, eyewear, and background color influence price.