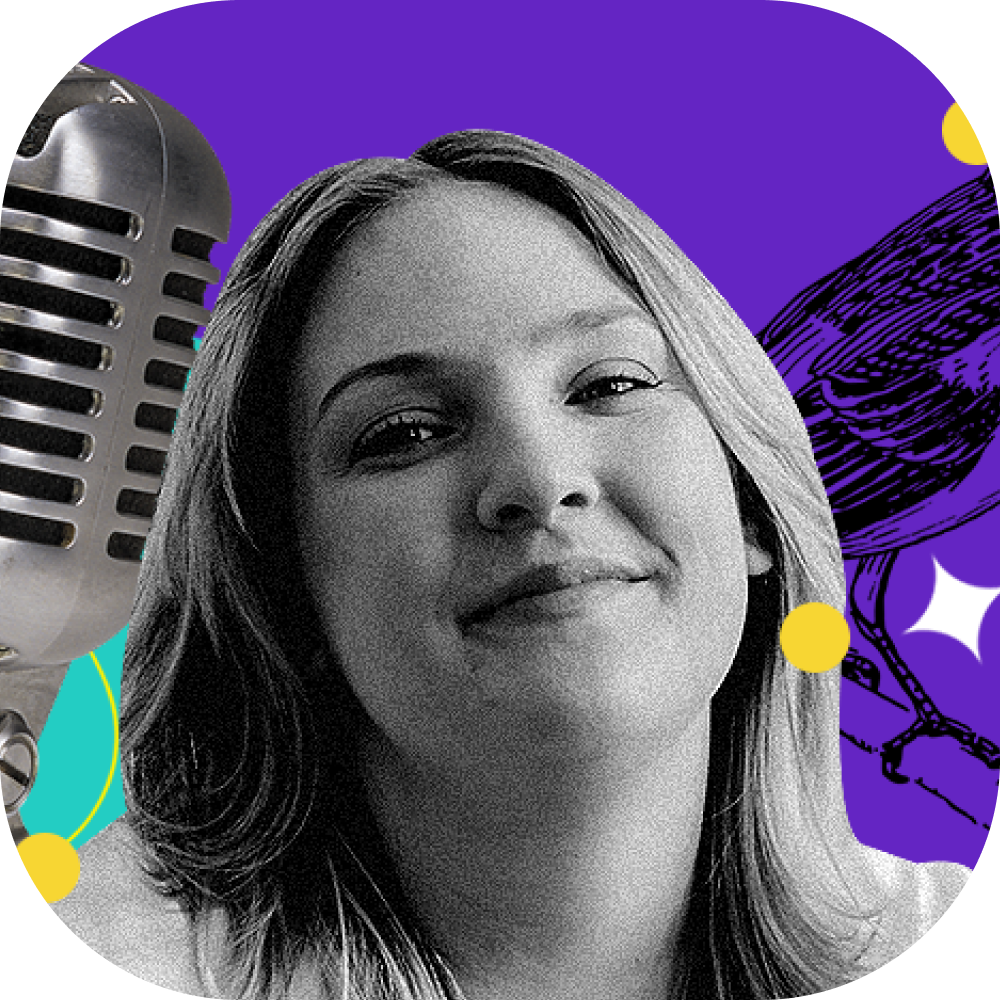 So you’re ready to dive into altcoins—aka non-Bitcoin cryptocurrencies. We’re pleased to introduce you to the Solana blockchain, whose currency consistently ranks among the top five altcoins, usually just under its older cousin, Ethereum.

Solana itself isn’t a cryptocurrency; it’s a blockchain designed by a team led by the computer programmer, Anatoly Yakovenko. Yakovenko wanted to solve the major problem of too-long transaction times, which were bottlenecking trades and minting happening on the Bitcoin and Ethereum networks.

The native currency used on Solana is called SOL, and ahead we take a look at what you should know if you want to snag some of this coin.

Solana At a Glance

(Note: We used data sourced at the time of writing, but prices change literally from second to second. Always do your research before you make any investments, and keep crypto holdings to a small percentage of your overall portfolio.)

Solana was invented to solve issues with Bitcoin and Ethereum. Instead of using the energy-intensive Proof-of-Work consensus mechanisms to validate transactions the way Bitcoin and Ethereum’s first generation did, Solana’s inventor Yakovenko came up with a concept called Proof-of-History.

It turned out to be a huge advancement. Solana has super fast processing speeds for its transactions. It can take just 400 milliseconds for a transaction to happen, and the Solana blockchain can reportedly process up to 50,000 transactions per second (TPS). Compared to Ethereum—which takes 10 to 15 seconds to process one transaction and can only handle 15 to 45 TPS—Solana moves at lightning speed.

Solana provides both an exchange and place to store value. Its biggest brag factor is that the PoH concept allows for most of the same functionality as our friend Ethereum (NFTs, smart contracts, dApps, etc.)—just a lot faster and cheaper. Ethereum is notorious for charging cost-prohibitive and unpredictable gas fees when an artist or investor wants to mint NFTs on platforms like OpenSea or Rarible. But Solana promises to take all those pain points away by charging the equivalent to about $0.00025 per transaction.

The market cap of the Solana currency is currently hovering around $55 billion. Its cost swings between $165 and $185 USD per token. The current circulating supply of SOL is 309,284,423 SOL. Solana has no cap on how many tokens can be made, so it’s technically inflationary. That said, it claims to have a 1.5% annual price increase.

The Solana ecosystem has real utility that both underdogs and institutional investors can get behind. The Solana Foundation has vowed to make decentralized finance (aka DeFi) accessible on a larger scale and wants to make it easy to diversify staking in crypto projects. As more people learn to become pool managers, we may see an interesting trend of investors moving their investments over to crypto on Solana in search of greater returns without the red tape of centralized banking.

And thanks to the exploding popularity of NFTs (and the overcrowding that happened on Ethereum when everyone and their mom wanted to mint), Solana got popular in 2021. The blockchain is now one of the top players in the NFT space.

Why You Should Invest in Solana

Crypto evangelists use one word to describe the strength of any blockchain project or solution: community. Without an engaged group of stakeholders in any kind of ecosystem, crypto or otherwise, projects will inevitably fall flat. But Solana has a huge fan base thanks to NFTs and its low-cost, fast technology. And now that celebrities like Michael Jordan and Stephen Curry are choosing to drop projects on Solana instead of the O.G. NFT blockchain, Ethereum, you may be tempted to call Solana the GOAT. Not to mention, Solana has powerful backers like VCs Andreeson Horowitz and Chamath Palihapitiya, a signal that Solana has arrived.

Why You Shouldn’t Invest in Solana

Despite Solana’s popularity, it’s a little too early to declare any blockchain project “blue-chip” with the same confidence we’d reserve for, say Coca Cola. Solana is still new (only been around since 2018), and that’s inherently risky.

There’s also the criticism of the so-called Solana whales. In crypto, a whale is anyone who owns a lot of any particular currency—enough to influence the market and suppress any true, organic liquidity that results from having a diverse pool of investors. This makes new or smaller-scale investors nervous because if the whales go, what will happen to the ecosystem? With VC firms like Andreeson Horowitz backing Solana, decentralized die-hards may feel worried that market manipulation is just too easy and therefore choose to invest elsewhere.

Of all the “Ethereum killers,” where does Solana come in regarding NFT popularity? 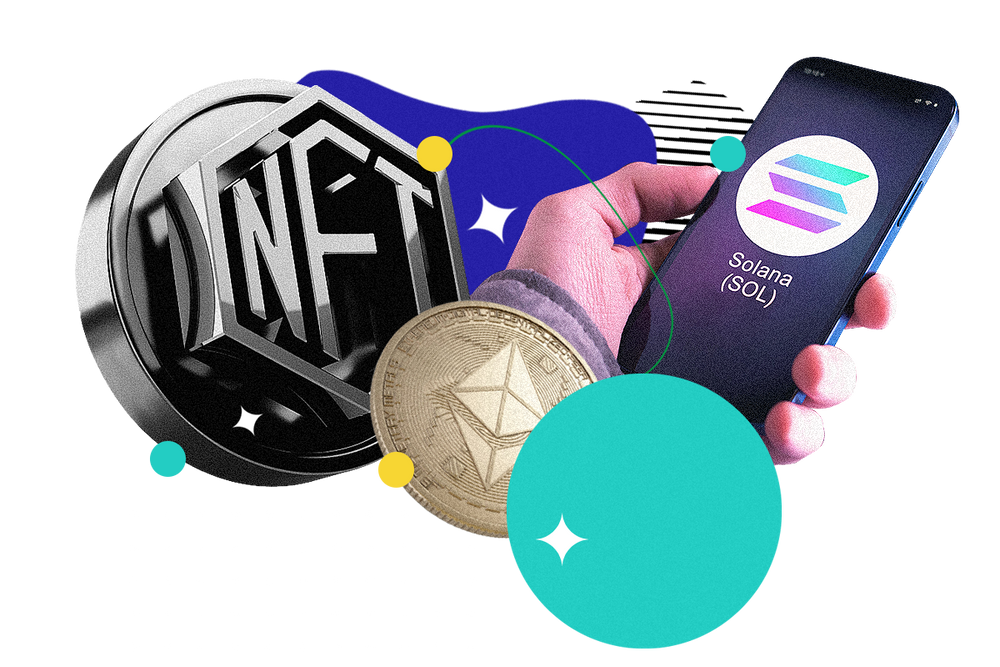