Confidential Cryptos: Guide to the Secret Network, the SCRT Token, and Legendao 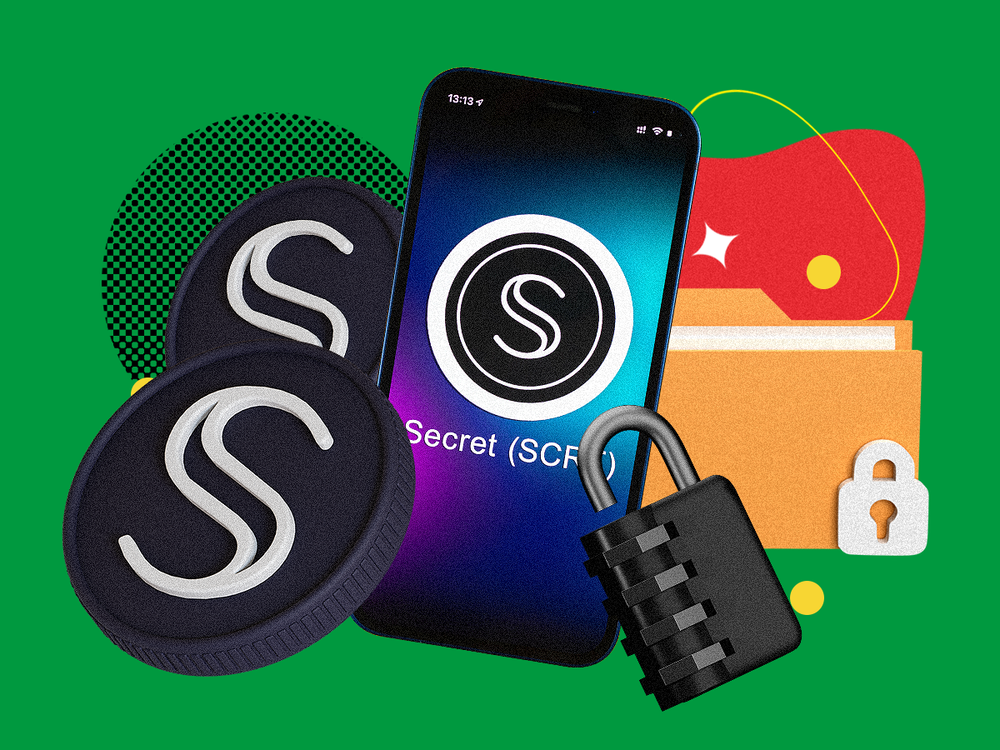 Most cryptos don't let you stay out of sight, out of mind. Here's how Secret Network is giving purpose to blockchain privacy.

People once thought blockchain was the ultimate way to stay financially anonymous, but that myth was soon dispelled when we realized how easy it is to track activity on a transparent network. Despite the few privacy blockchains that have made staying out of sight an option, they haven't seen nearly the same level of adoption as networks where activity is easier to track.

Users of the Secret Network protocol can choose to transact transparently...or elect to hide transaction data from public view on the blockchain.

Rather than making people choose between a private or a non-private token, SCRT Labs has figured out how to make a blockchain that gives both sides what they want. Secret Network is a privacy blockchain that offers the best of both worlds: a transparent proof of stake blockchain that can also keep secrets. Here's why blockchain privacy isn't dead and how we can use it for good.

What is Secret Network?

Secret Network is a Cosmos-based privacy blockchain built on the Cosmos SDK that uses the Tendermint proof of stake consensus protocol. Secret Network is compatible with the IBC protocol, which makes it interoperable with other blockchains in the Cosmos ecosystem like Terra and Osmosis. Secret Network's features take the pseudo-anonymity of blockchains further by enabling data on the blockchain to be hidden from public view, thus granting users the ability to keep their activity completely private.

Privacy blockchains have gotten a bad wrap as a hotbed for illicit activities like cybercrime and money laundering. Transactions on those networks are private, with the sender, receiver, and transaction amount completely hidden—the only public record being that a transaction took place.

Secret Network is different in how they implement privacy while balancing it with transparency. Firstly, the SCRT crypto token isn't a private token, so regular transactions on the network are completely transparent as they would be on other non-privacy blockchains. Another feature that sets Secret Network apart is the ability to generate a view-only key for private transactions. So while users have the ability to conduct secret transactions, they can also grant access to the information surrounding the transaction to a third party, such as an accountant. This gives Secret Network a layer of transparency and accountability that other privacy blockchains don't have.

The Secret Network also plans to use the privacy features of their protocol to give NFTs more practical utility. One problem with NFTs as intellectual property is that the transparency of blockchain completely exposes metadata that holds the content of an NFT. And if anyone can see the NFT metadata, anyone can use the copy and paste function to create a duplicate of the NFT's content. And whether we're talking about generative art NFTs or profile picture NFTs (PFPs), it's still the case that copyright law is a gray area for NFTs.

Secret Network wants to make NFTs more viable in terms of intellectual property by enabling them to contain private metadata. This means that rather than simply representing ownership of a piece of content, NFTs would actually grant their holders exclusive access to that content. NFTs with both private and public metadata would have more utility since they could be used as proof of ownership without exposing the actual property they represent.

The most important innovation of Secret Network is arguably the ability to make voting anonymous. Private ballots are one of the most important parts of keeping elections fair and honest in democratic societies, but this isn't possible on most blockchains since everyone's transactions and addresses are completely transparent.
This issue is particularly pertinent for decentralized autonomous organizations (DAOs). Having all voting information visible on the blockchain can create an echo-chamber effect where voters are influenced by the votes of others in the DAO. If Secret Network can enable private voting within DAOs, it could make them more authentically democratic, forcing members to cast informed votes rather than just follow suit.

SCRT is the main crypto coin of the Secret Network used for staking, governance, and transaction fees. Unlike other privacy-focused digital currencies like Zcash (ZEC) and Monero (XMR), SCRT isn't actually a privacy token. While ZEC and XMR are private by default, SCRT can be private or public. Users of the Secret Network protocol can choose to transact transparently, as they would on Bitcoin or Ethereum, or elect to hide transaction data from public view on the blockchain.

Secret Network uses a delegated proof of stake consensus mechanism. The network is secured by 70 validator nodes who stake SCRT in order to validate transaction blocks and earn in-kind rewards in the form of transaction fees and newly minted SCRT crypto. This also means that SCRT holders can delegate or "bond" their SCRT to a validator to earn part of their rewards—which are currently around 25% APY as of May 2022.

SCRT is also the governance token of the Secret Network protocol, and SCRT validators and delegators are eligible to vote on proposals to make changes to the network. Your voting power in the Secret Network protocol is proportional to the number of SCRT tokens you have bonded, so every staked SCRT token equals one vote. Anyone with at least 1,000 SCRT can deposit it in order to submit their own governance proposal.

While Legendao is still in the early development stages, they've already gained support from Clerks producer Kevin Smith, who will be releasing his upcoming film Killroy Was Here as an NFT on the Secret Network. This is set to be the first feature film fully minted as an NFT, and it will use Secret's privacy technology to grant holders of the PFP NFT access to the film and exclusive bonus content.

If you want to keep a secret, you must also hide it from yourself.

Whether we like it or not, there will always be a need for privacy on the blockchain. Privacy has become a fundamental right and without it, many things in our society wouldn't function as well as they do, such as democracy. At the same time, cryptocurrencies are so intertwined with finance that there's also a need for transparency as a way of preventing blockchains from hosting malicious activity. Is it possible to find a balance between privacy and transparency? 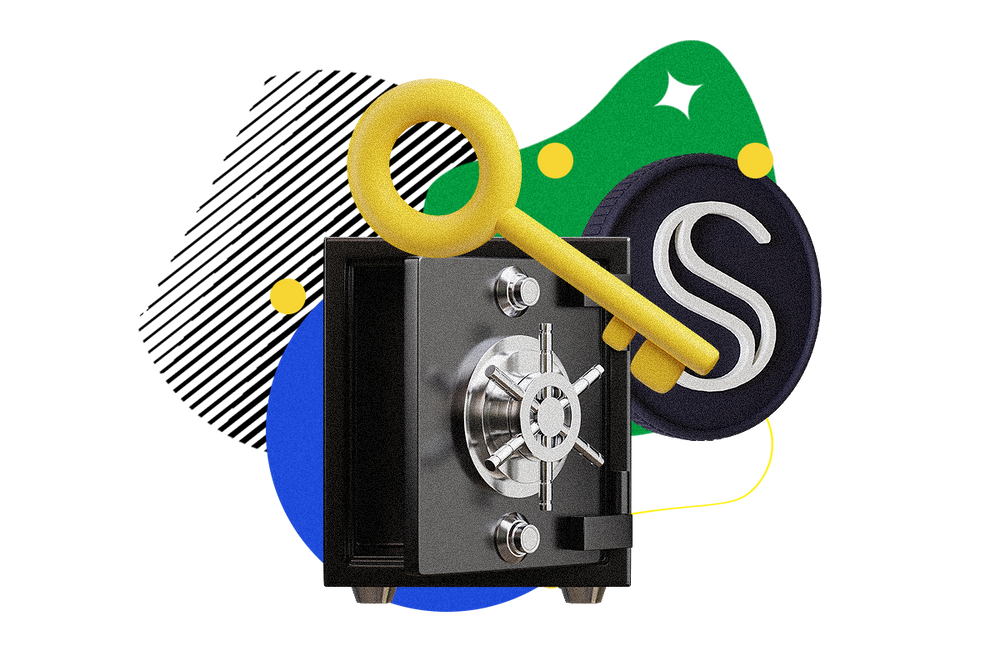 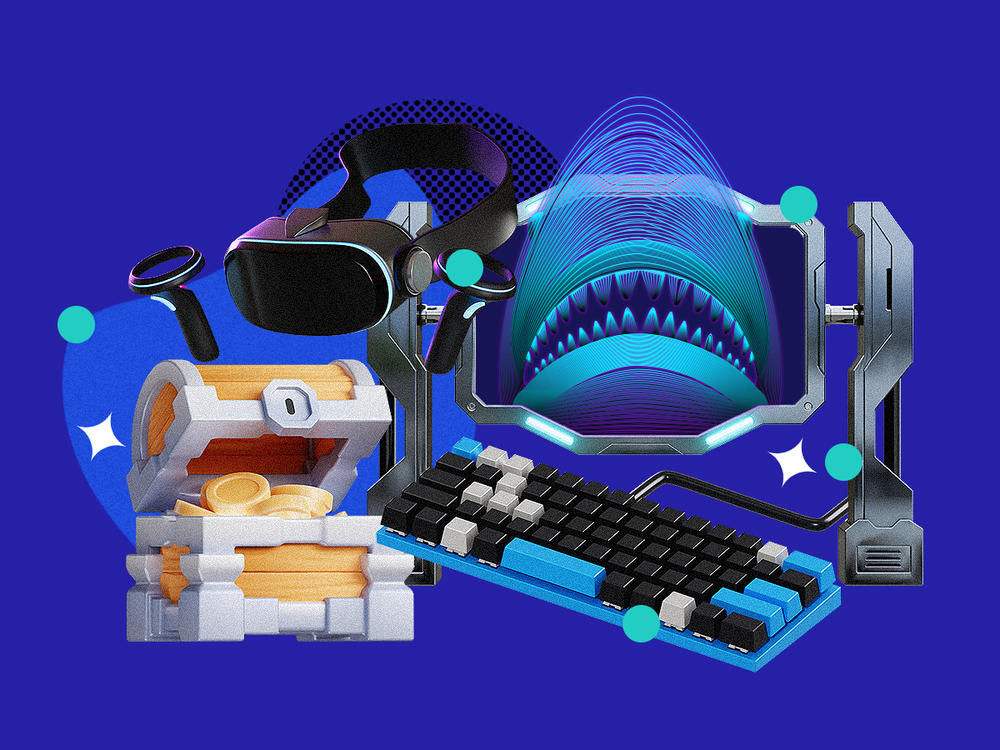 Maximum Reach: What You Need to Know About Advertising in the Metaverse

From building branded virtual real estate to enlisting virtual influencers, here’s why and how leading brands are advertising in the metaverse. 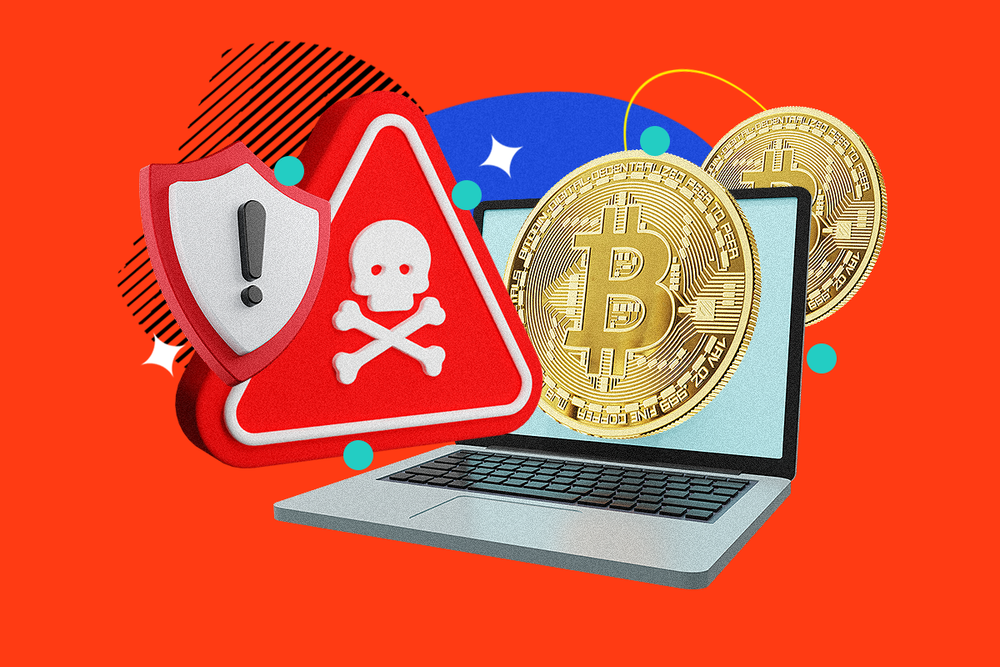 Protect Ya Crypto Assets: What Is DeFi Insurance and How Do I Get Coverage?

Are you deathly afraid that an evil hacker will steal your crypto and disappear forever? Well, there’s insurance for that and most other risks your crypto is exposed to.