Toy Money: How to Invest in Collectible Toys 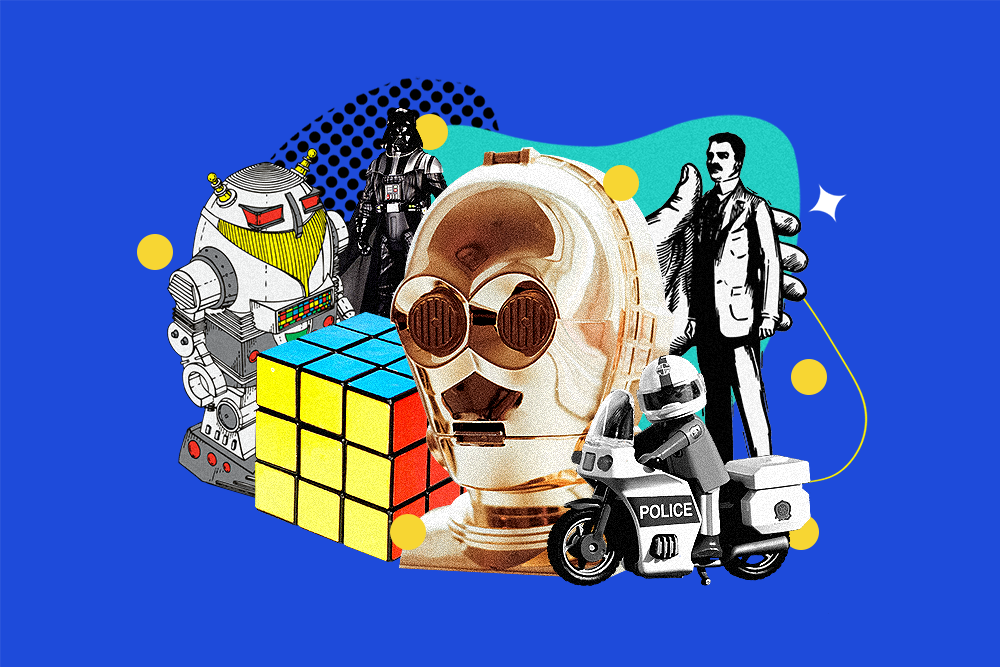 Call it Peter Pan syndrome or just nostalgia, but more and more adults are investing in collectible toys. But does toy collecting make investing sense?

Toys bring back memories. They remind people of simpler times, when we let our imagination roam wild, free of anxiety. Toys can help teach kids valuable lessons at home and have been around since the beginning of humanity. The first written mention of a toy is from 500 BC, in a Greek text that mentioned yo-yos, but playthings like kites and clay figurines existed long before.

Today it’s not uncommon for toys from hundred years ago to go for thousands of dollars. As investors look to diversify their portfolios beyond traditional asset classes like stocks and bonds, some are turning to collectibles like popular toys instead. One study found that LEGOs could be a better investment than gold, art, wine, and even large stocks and bonds, yielding an average return of 11%.

The toy market is steadily growing and is projected to reach $239.6 billion by 2028.

But does that mean you should go out and buy your kids the latest bundle of dolls and accessories? Maybe not. We've compiled a list of some of the most valuable vintage toys, as well as what makes some toys valuable so you can learn about investing in toys.

How are collectible toys valued?

Like other types of collectibles, such as sports cards, a collectible toy can be graded by third-party grading companies like the Collectible Grading Authority.  While not all investment-worthy toys are graded, having a toy graded can add to its value. It not only tells other investors the condition and worth of the items, but it also authenticates the toy.

Grading isn’t the only thing that determines how much a collectible toy is valued at. Here are the other things investors should keep in mind when investing in playthings.

If there aren’t many toy products in a particular version or product series, then it can increase the value of the collectible toy. In general, as time goes on, things become scarcer. Playthings get destroyed, thrown away, or recycled (or repurposed if you’re Sid from Toy Story). It’s part of their life cycle.

A toy with lower supply can be worth more than newer toys just because there are fewer available on the market. Games made during First-edition games can also be worth a fortune. For example, one of the oldest and first Monopoly games, created by the inventor of the game in 1933, sold for $146,500 in 2010, double what it was expected to go for.

Another big factor that can determine the worth of a toy is its condition. A toy that's destroyed or damaged goes for a lot less than a toy that's in mint condition and in its original box. When a grading company evaluates a toy or collectible, the condition of the item can also determine its grade and, ultimately, its price.

If you invest in a toy collection, whether its Teenage Mutant Ninja Turtles or Funko Pops, make sure you keep it in pristine condition or as close as possible. If the item is sealed and in a box, don’t open it. Keep it in a safe and dry place, preferably a climate-controlled safe or storage unit to make sure your toys are secured from thieves and not damage by weather or mold.

A toy might be worth a lot simply because of nostalgia. Certain trinkets have defined specific generations, and as adults, collectors might gravitate towards a particular type of toy that reminds them of being kids.

If you have a toy collection in your home attic, it may or may not be valuable. It depends on several factors, including demand, the condition of the toy, when it was created, and more. So what toys are worth money? Here are some of the most valuable toys that have gone up for auction:

If you look up the most expensive toys, you’ll see a lot of Star Wars action figures. Older fans of the Star Wars saga might be in luck if they've been collecting since the first film came out in 1977. The toy licensee Kenner (which was acquired by Hasbro in the early 1990s) sold 300 million Star Wars figurines between 1978 and 1985, during the first film trilogy.

Since then, plastic Star Wars action figures continue to be a hot novelty item among collectors. Among the most sought-after items are products that were either recalled or made with mistakes.

For example, a Rocket Firing Boba Fett toy sold for $185,850 in 2019. It’s a prototype that was recalled over safety issues before it even made it to shelves. Another hard-to-find Star Wars toy is the Ben Obi-Wan Kenobi from 1978 with a double-telescoping lightsaber. One such toy model sold for $76,700 in 2017. Other popular Star Wars action figures include the Darth Vader and Luke Skywalker Kenner models from 1978—a Darth Vader figurine toy sold for $64,900 in 2018, while a Skywalker toy fetched $25,000 in 2015.

A Trip Down Memory Lane: 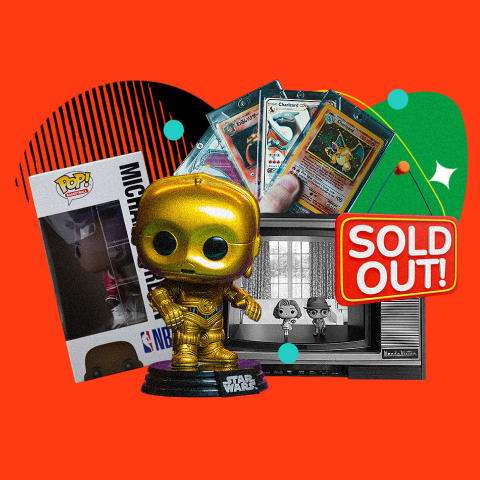 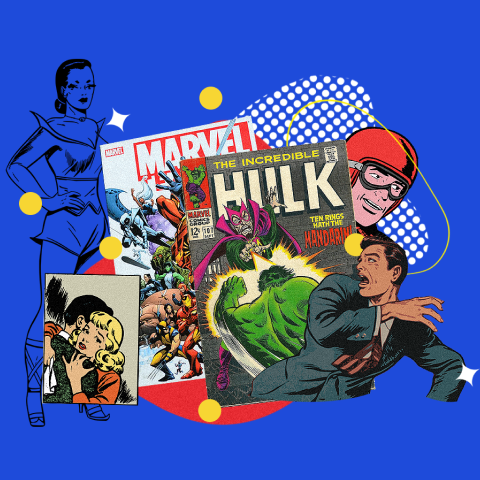 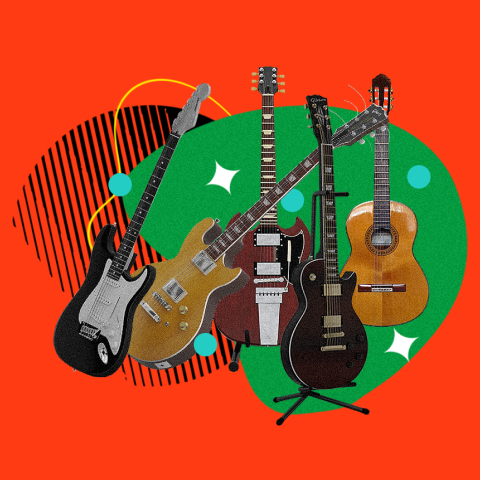 In 2010, the company asked Australian jewelry designer Stefano Canturi to make the most expensive Barbie toy in the world. Wearing a pink diamond collar necklace, the doll sold for $302,500 at Christie’s in 2010.

Considered the boy version of Barbie, G.I. Joe was created in 1964 by Hasbro. The company bought the license for the rugged-looking army toy from army vet Stanley Weston for just $100,000.

We mentioned earlier that one study found LEGOs had outperformed other asset classes like fine art and gold. The building block toys were originally made of wood in the 1930s in Denmark, but were later made out of plastic and patented in 1958. Since then, the LEGO brand has expanded their franchise, securing the rights of video games and movies based on pop culture icons like Harry Potter and Batman.

Depending on the type of LEGO, some sets and figurines can go for thousands of dollars. A Carrie Fisher “Princess Leia” figurine sold for $3,520 in 2017, while a Batman and Robin ceramic LEGO set from 1966 sold for $1,553.50 in 2011. Other sets from the early and mid-2000s can go for a few hundred dollars, which is a good return on investment considering they originally retailed for around $50. 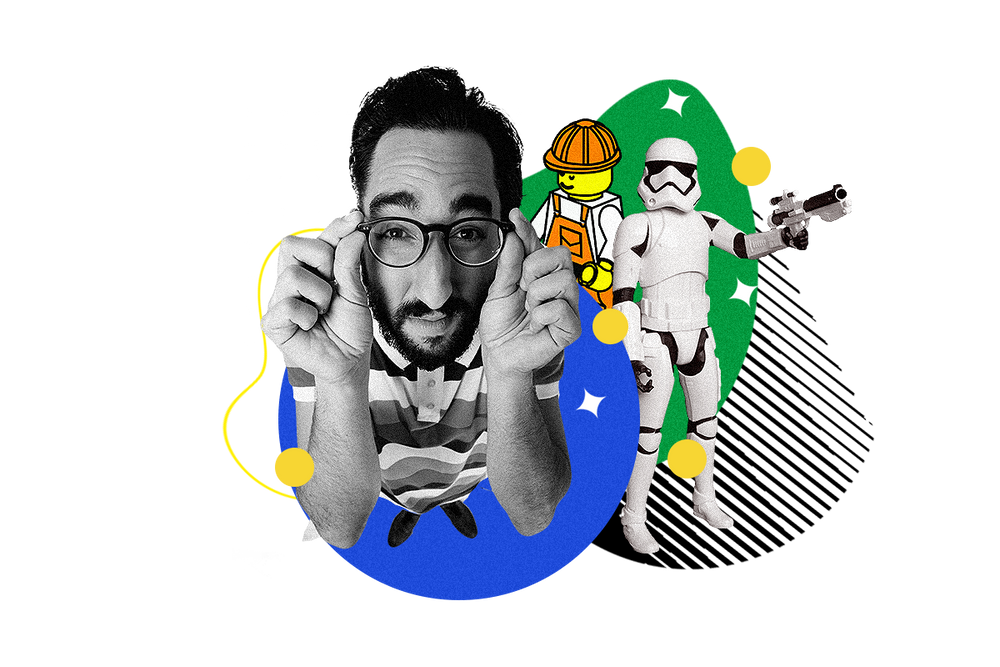 Do you invest in vintage toys?

How to invest in toys

Unless you’re lucky enough to have saved your childhood trinkets and kept them in good condition, you’ll likely need to buy vintage playthings if you plan to invest in them. You can search for a particular toy online on places like Etsy or eBay. You can also buy toys at auction houses like Sotheby’s and Heritage Auctions.

If you don’t want to worry about sourcing and storing collectible toys, you can also invest in fractional shares of collectibles through collectible investing platforms like Rally. With dozens of alternative assets to choose from, including Star Wars action figures, vintage cameras, and even rare books, Rally makes investing in collectibles easy.

Another option is, instead of buying a collectible toy, to buy stock of a toy company like Hasbro or Mattel. While it’s not the same as collecting, the toy market is steadily growing and is projected to reach $239.6 billion by 2028. You can buy shares of toy companies through any investing app like Public or Stash.

Public also allows you to invest in collectibles like action figures, so you have the option to invest in both toy stocks and the toys themselves. 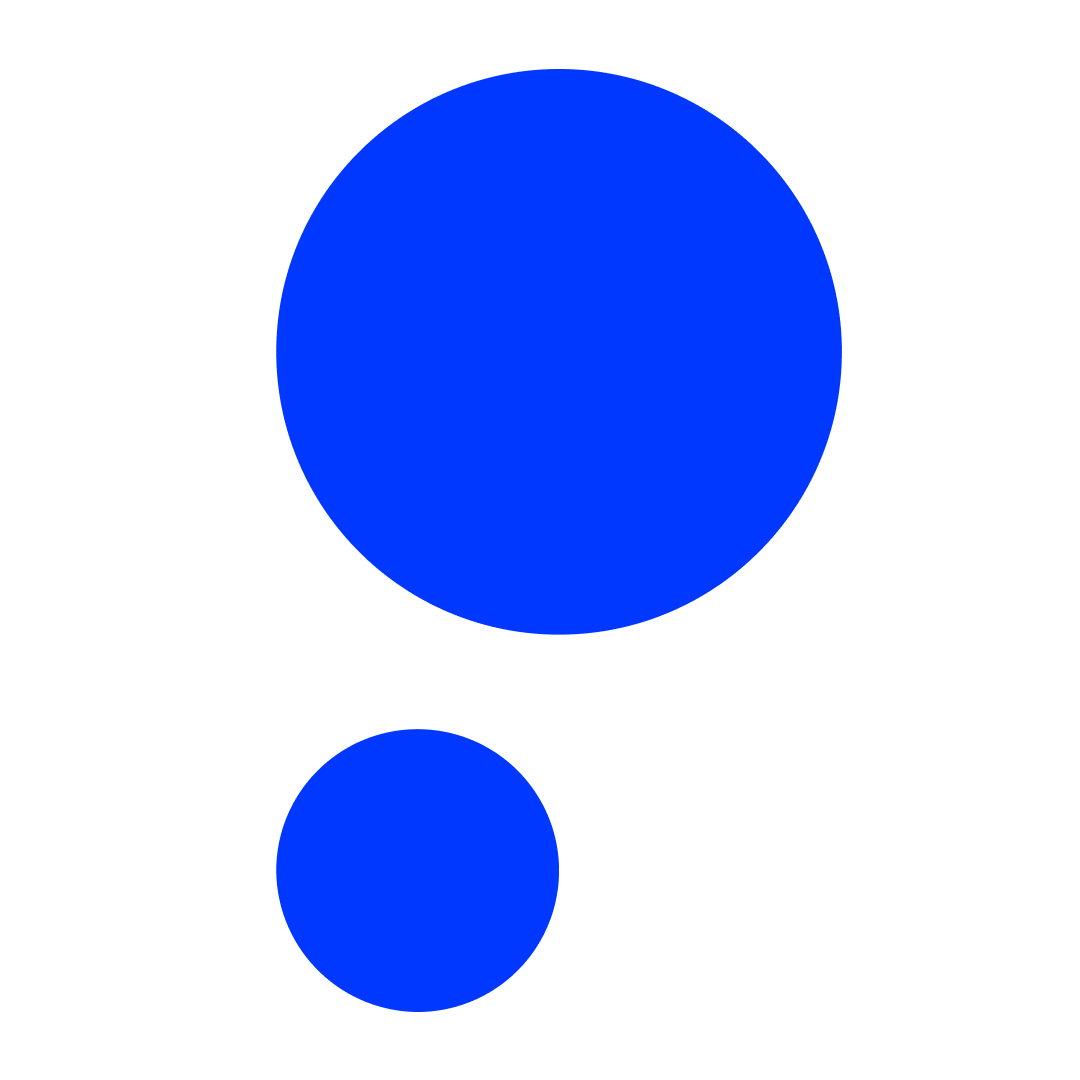 Are vintage toys worth investing in?

While some knickknacks can go for hundreds of thousands of dollars, the ones you played with as a kid are likely not worth as much. Not all toys are worth investing in either. Take the Beanie Babies boom of the 1990s. While it seemed like everyone was collecting Beanie Babies for their investing potential, they ended up being worth pretty much nothing.

If you want to invest in toys, it’s important to do your research and invest because you think it might go up in value over the long-term, not because you liked to play with a particular toy as a kid. Investing in collectibles like toys is risky. While you can earn a good rate of return if you’re lucky, you could also end up making nothing or even making a loss. So if you do decide to invest in a collectible toy, just make sure it's part of a broader diversified investment portfolio that meets your individual investing goals and you aren't investing all of your resources on one thing.