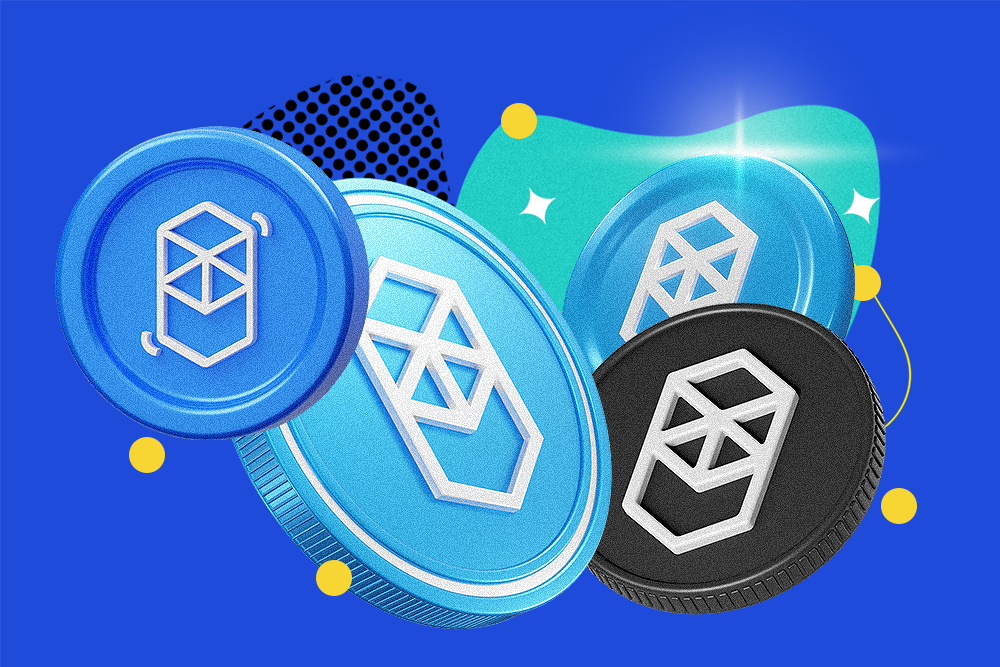 Blockchains are the building blocks of DeFi—no pun intended. Here's how the Fantom network could turn that on its head.

Smart contracts are a big deal when it comes to DeFi. Without them, we wouldn't have decentralized exchanges (DEX), stablecoins, or even NFTs. While they provide invaluable utility to blockchains, smart contract networks have trouble scaling because they require an intense amount of computation. Just look at Ethereum: it's one of the most powerful smart contract blockchains out there, but high demand makes the network sluggish and increases transaction fees.

Blockchains are the building blocks of DeFi—no pun intended. Here's how the Fantom network could turn that on its head.

What makes Ethereum so useful is the Ethereum Virtual Machine (EVM), which is basically the engine for Ethereum's entire DeFi ecosystem. While the EVM revolutionized distributed computing, Ethereum's biggest challenge is scalability.

The Ethereum merge aims to address this issue, but new blockchains have already abandoned proof of work for proof of stake while leveraging the EVM's smart contract capabilities. Fantom may seem like just another Ethereum scaling solution, though its exceptional approach sets it apart from other DeFi networks.

Fantom is a layer-1 smart contract network created to run Ethereum-based DeFi applications. Despite using a proof of stake consensus mechanism called Lachesis, Fantom technically isn't a blockchain. Rather, Fantom is a directed acyclic graph (DAG) network and this secures the open-source Opera chain for running EVM-compatible smart contracts. The Fantom Foundation claims that its unique architecture allows the network to scale without compromising speed or security.

Rather than running the entire network on a single blockchain, Fantom developed two separate layers for consensus and computation. The Lachesis DAG is the consensus layer and it provides Fantom with speed, security, and scalability. Opera is Fantom's computation layer and it's used for staking and EVM smart contracts—Ethereum smart contracts can easily be ported over to the Opera chain. Opera provides the Fantom network with modularity and DeFi capabilities.

The native coin of the Fantom network is FTM and it's used for paying transaction fees, staking, governance, and minting synthetic assets. FTM's maximum supply of 3.175 billion is set to be reached in September 2023 and new FTM coins will no longer be minted. This supply cap could impact FTM staking because newly minted FTM makes up about 80% of block rewards. This means the Fantom Foundation must either increase the FTM supply cap or increase transaction fees to maintain staking incentives.

Fantom is similar to other proof of stake blockchains like Polygon and Avalanche in that it's secured by validators and delegators. Validators are tasked with confirming transactions and adding them to the Opera chain. Running a validator node requires staking at least one million FTM and can earn around 16.5% APR. Validator nodes can be lucrative, but setting one up is expensive and technologically demanding.

The more accessible option for staking FTM is becoming a delegator since it only requires staking 1 FTM for at least 14 days. Staking FTM with a validator allows you to earn part of their rewards as a delegator, but if your validator behaves maliciously then the slashing mechanism could wipe out your investment. Despite how delegator rewards are significantly lower than validators', the longer you stake FTM the more you earn. This makes FTM one of the best proof of stake coins for delegators who can commit to longer staking periods.

Another great aspect of FTM is that the protocol has a built-in liquid staking solution. This means that anyone who stakes FTM can mint an equal number of staked FTM (sFTM) tokens. Liquid staking tokens increase FTM's capital efficiency because tokens can be staked to secure the network while simultaneously being used in other parts of the protocol. In other words, FTM holders don't have to choose between staking their crypto or utilizing it in DeFi applications because liquid staking enables them to do both at the same time.

Fantom also has several other synthetic assets pegged to various fiat currencies and popular cryptocurrencies which can be minted by locking either FTM or sFTM. For instance, someone can lock sFTM tokens and use them as collateral to mint synthetic assets such as the algorithmic stablecoin fUSD—which is pegged to the US dollar—or crypto-based assets like fBTC or fETH which track the prices of BTC and ETH, respectively. However, synthetic assets carry the risk of depegging from their intended value if they're not sufficiently collateralized.

Fantom is governed by a decentralized autonomous organization where FTM is the governance token. One FTM equals one vote that can be used to either accept or reject proposed changes to the Fantom ecosystem. Submitting a governance proposal requires burning 100 FTM tokens which are permanently removed from circulation. Validators and delegators vote using staked FTM, but delegators who don't vote have their votes transferred to their validator. 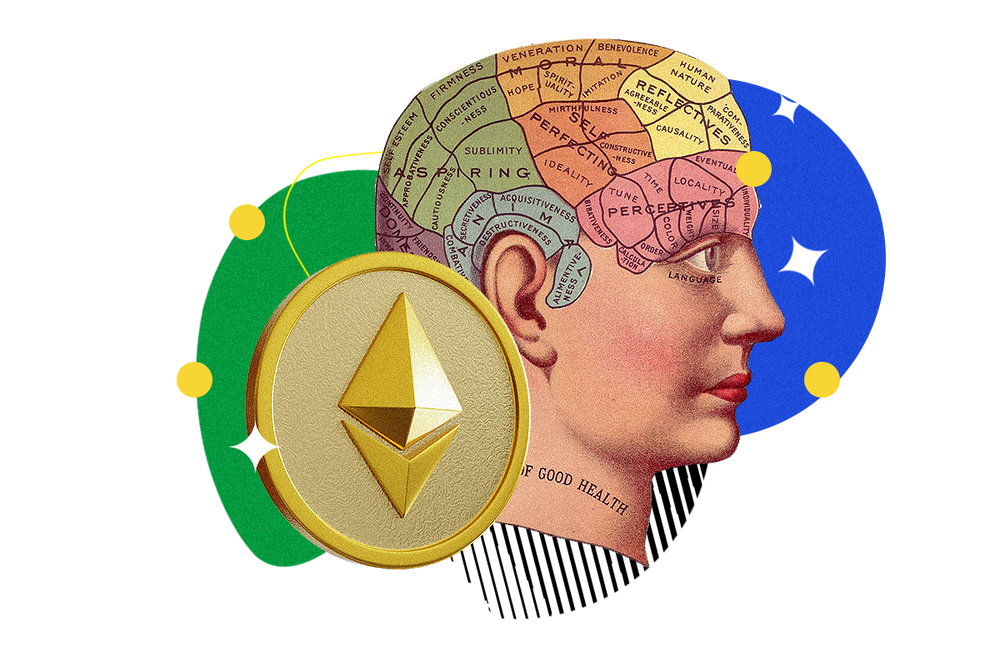 The king of blockchain?

Will there ever be a blockchain better than ETH?

How to use Fantom

Whether you're a DeFi veteran or just a beginner, Fantom is extremely accessible and easy to use. This is mainly thanks to Fantom's native browser application called fWallet. While you can interact with the Fantom ecosystem using a web3 wallet like Metamask, the fWallet is the easiest way to interact with Fantom's native DeFi suite by creating new Fantom wallets or connecting existing hardware wallets.

The fWallet application makes it easy to send and receive FTM, interact with Fantom DeFi applications, stake FTM, swap cryptos, mint synthetic assets, and vote on governance proposals. The fWallet is super convenient because it brings the entire Fantom ecosystem into a cohesive and intuitive interface.

One of the main features of the fWallet is the Fantom mint or fMint feature which allows you to deposit collateral for minting synthetic assets (synths). First, you must deposit either sFTM or wrapped FTM (wFTM) into fMint to serve as collateral. Then, you can mint synths totaling up to one-third of the value of your collateral. This will generate a collateralization ratio, or c-ratio, which determines whether or not you're earning rewards for the synths you minted. 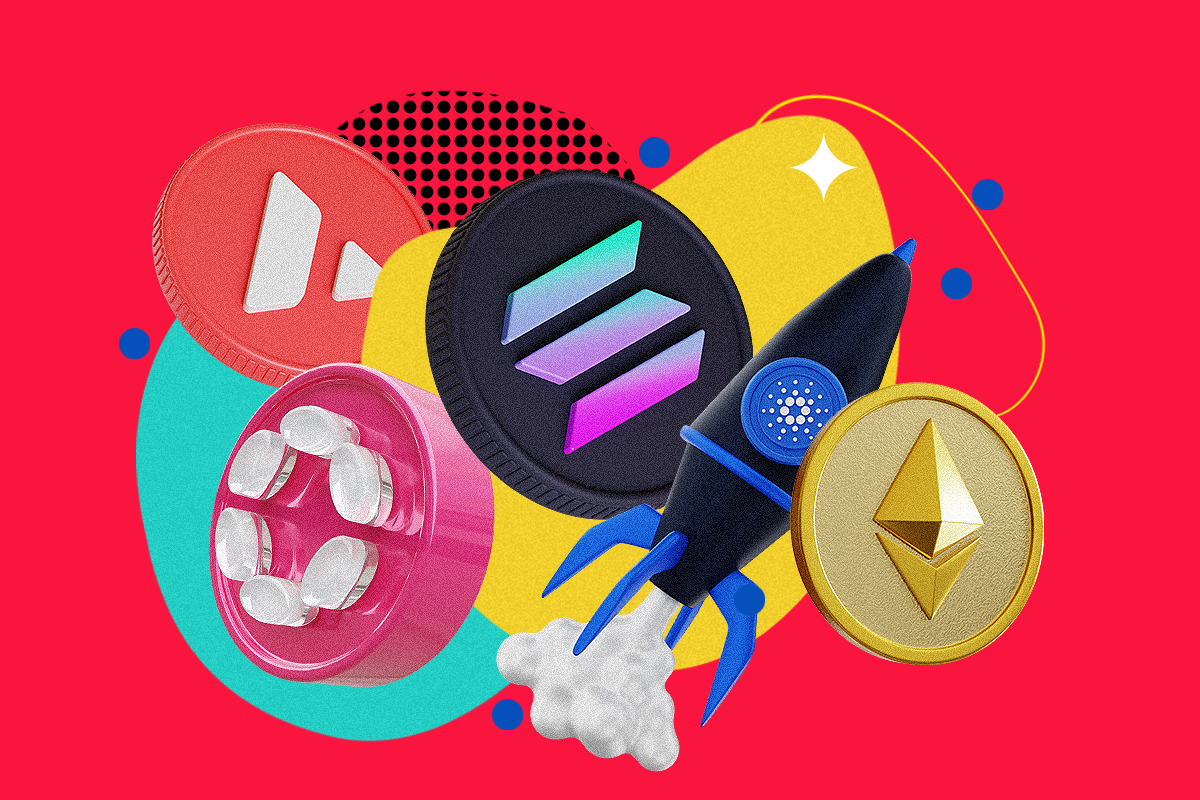 Make Passive Income as a Crypto Validator On These 5 Blockchains 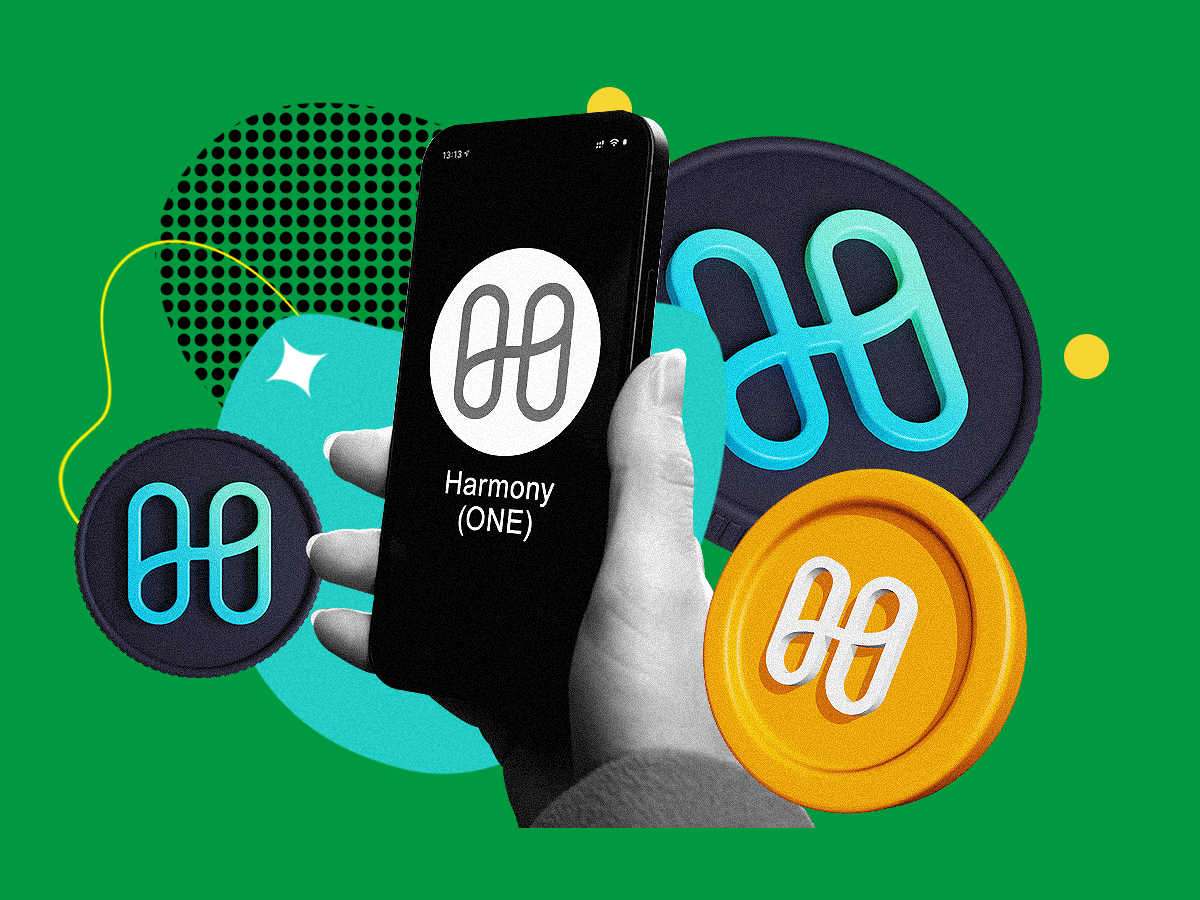 Can the Harmony Blockchain Speed Past Ethereum?

Another main feature of the fWallet is staking. FTM holders can delegate their coins to a validator to earn part of their rewards and there are currently 71 validators you can delegate to. Earning passive income by staking FTM through fWallet isn't exactly a hands-off yield strategy for a couple of reasons.

First, the lock-up period you choose determines how much you'll be rewarded, so you'll have to redelegate your FTM at least once a year to maximize yield. Second, not all validators are created equal and some are more trustworthy than others, so it's important to keep an eye on your validator to check that they're active and not doing anything that could merit slashing.

Another thing you can do on fWallet is to vote on governance proposals. Your voting power is proportional to the number of FTM coins you have staked, so the more FTM you stake the more votes you have to influence any particular proposal. The percentage of votes needed to pass a governance proposal varies anywhere from 55% to 67% in favor and they require a majority of FTM stakers to vote. This means passing a Fantom governance proposal is difficult, but it encourages more people to participate in on-chain governance.

Since the FTM coin isn't compatible with all DeFi protocols, fWallet makes it easy to swap it for wFTM. Similar to how wETH is used in certain protocols, wFTM enables FTM holders to utilize it in fMint and other protocols. You can also deposit an equal dollar amount of FTM and wFTM into a liquidity pool to earn swapping fees similar to how DEXs like Uniswap work. While on fWallet you can only provide liquidity to an FTM-wFTM pool, it allows new users to effortlessly begin using Fantom DeFi.

Where can I buy FTM?

One feature that's missing from the fWallet is a fiat onramp that enables you to buy FTM with a credit card. While you can obtain FTM by swapping it for another crypto on a DEX, the best way to buy FTM with fiat is through a centralized exchange like Gemini. You can also earn passive income by staking cryptos on Gemini, making it a great centralized exchange for earning yield on FTM.