Abstraction in Action: Chainlink vs Polkadot 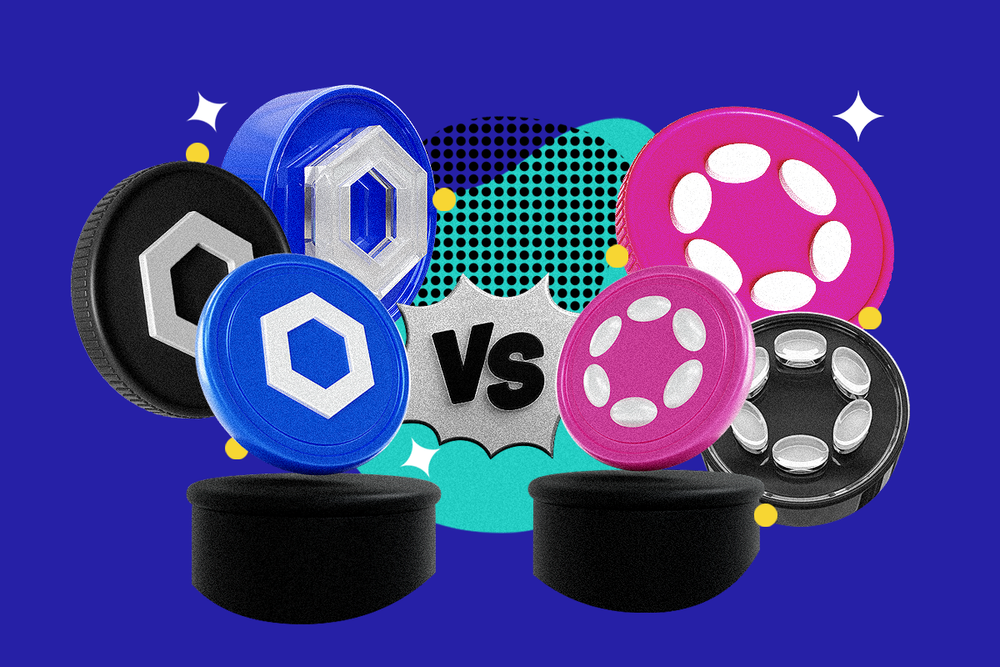 Up to this point, most technological applications and platforms were 'walled gardens,' or networks with a closed information ecosystem that usually obeyed a single authority or set of rules. While this worked great for big tech in the Web 2.0 era, it isn't so compatible with the blockchains of today and their ethos of decentralized control.

Although Polkadot has a lot of potential as a "layer-zero" security protocol, Chainlink's battle-tested utility as a decentralized data oracle has proven that LINK can live up to its promise.

The problem here is data, specifically a blockchain's ability to retrieve accurate and reliable information in a secure and permissionless way. For instance, a network like Bitcoin practically exists in an information vacuum because all the data available to it is already stored on the blockchain. Chainlink and Polkadot are two horses in the race to create a reliable information ecosystem that is scalable, decentralized, and secure. So how do they compare?

Chainlink is an open-source decentralized data oracle that helps blockchain smart contracts connect with and utilize data in the real world. Without Chainlink, smart contracts on Ethereum and other blockchains are only able to operate on data that was accessible within their ecosystem. Chainlink enables smart contracts to access data stored outside the blockchain for their operations.

How does Chainlink work?

Polkadot is a network of application-specific parallel blockchains—or parachains—that are all connected and secured through a central relay chain. Rather than creating blockchain applications using smart contracts like Ethereum does, each parachain is designed to run a specific application, and the network of parachains provides utility to the overarching Polkadot ecosystem. This means that rather than a single blockchain being in charge of securing, storing data, and hosting decentralized applications (dApps), Polkadot splits up these responsibilities— the relay chain is for security and the parachains are for utility.

How does Polkadot work?

The relay chain uses a network of validators that must stake a certain number of DOT to confirm and corroborate operations. Polkadot is a fully-sharded blockchain, which is to say that parachains are partitions of the main relay chain which must stake DOT to propose their own transaction 'blocks.'

Since the relay chain takes care of security for the entire network, parachains are fully dedicated to hosting DeFi applications as well as providing services like cross-chain bridges with other blockchains like Solana and Ethereum. While anyone can use Polkadot's Substrate toolkit to build parachains, it's still an exclusive ecosystem where parachains must stake a certain amount of DOT or gain enough support from delegators to win the auction to join the network.

Is LINK a good investment?

Since it was founded in 2017, Chainlink has been one of the most reliable decentralized oracle protocols that give blockchain applications access to accurate real-world information from sources not on the blockchain. LINK could be a good investment because it’s the currency that provides an incentive for node operators to secure the network and deliver the most honest and accurate data to dApps as well as deliver smart contract outputs to off-chain applications and databases. As more smart contract applications begin requiring decentralized sources of off-chain data, the demand for LINK will increase, since dApps will rely on inputs from the Chainlink oracle.

Is DOT a good investment?

While most blockchains embrace the smart contract model, Polkadot has taken a different approach that instead focuses on creating a secure foundation upon which a scalable network of applications can be built. In the Polkadot ecosystem, value is derived from the utility of parachains, while security comes from staking the DOT crypto. So, while parachains are what allow for different applications like NFTs and DeFi, the only reason that DOT is a good investment is that it provides the economic incentive to secure the network since it doesn’t offer any other utility. 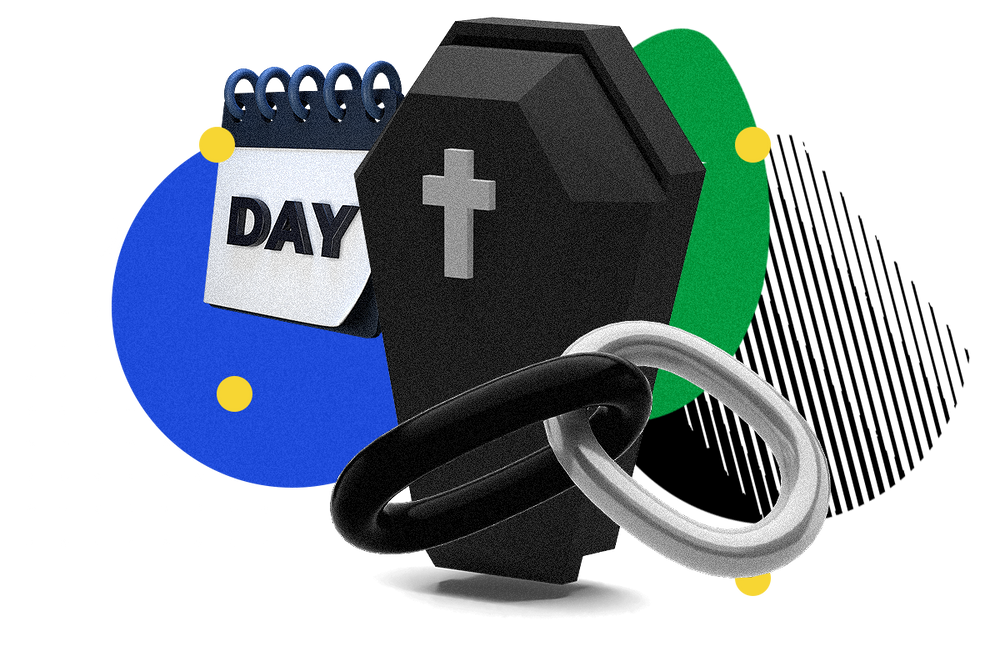 Everything comes to an end

Is blockchain just a fad?

Is LINK or DOT a better investment? 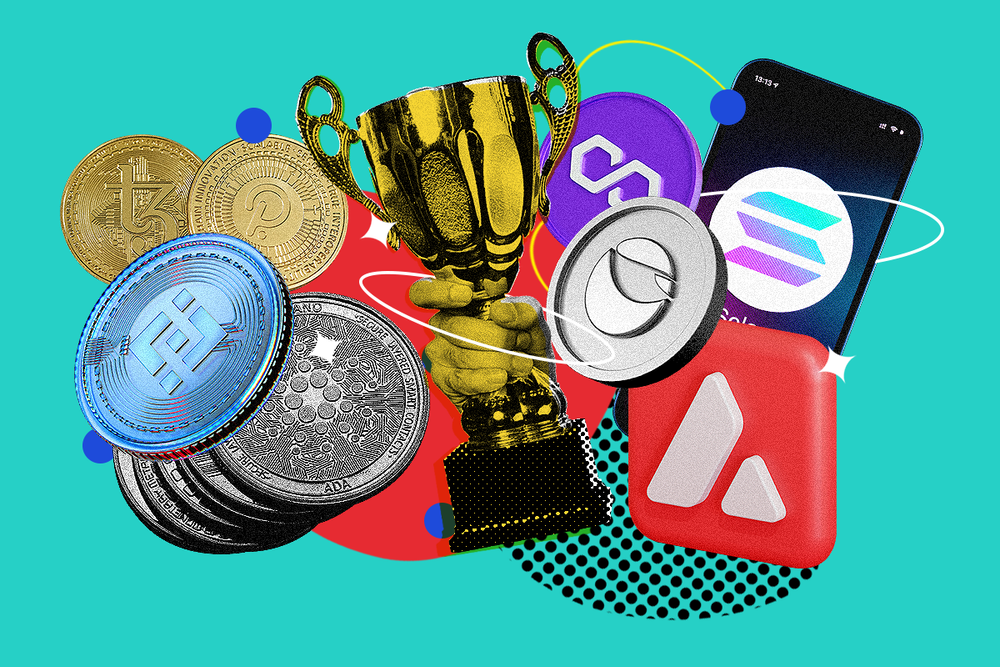 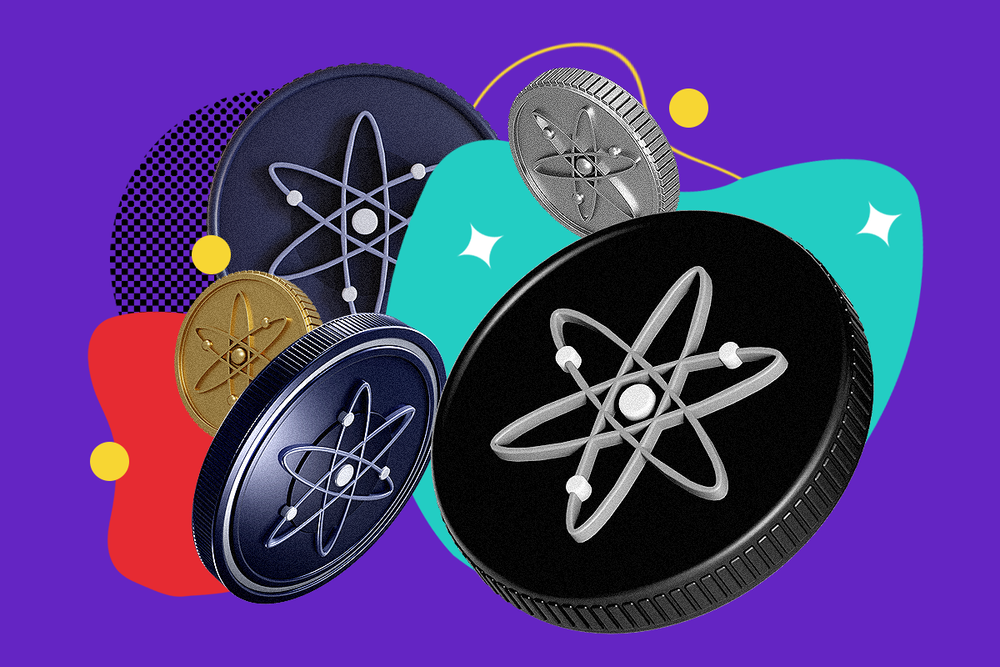 To The Moon: Is Investing in ATOM Cosmos Crypto a Good Idea? 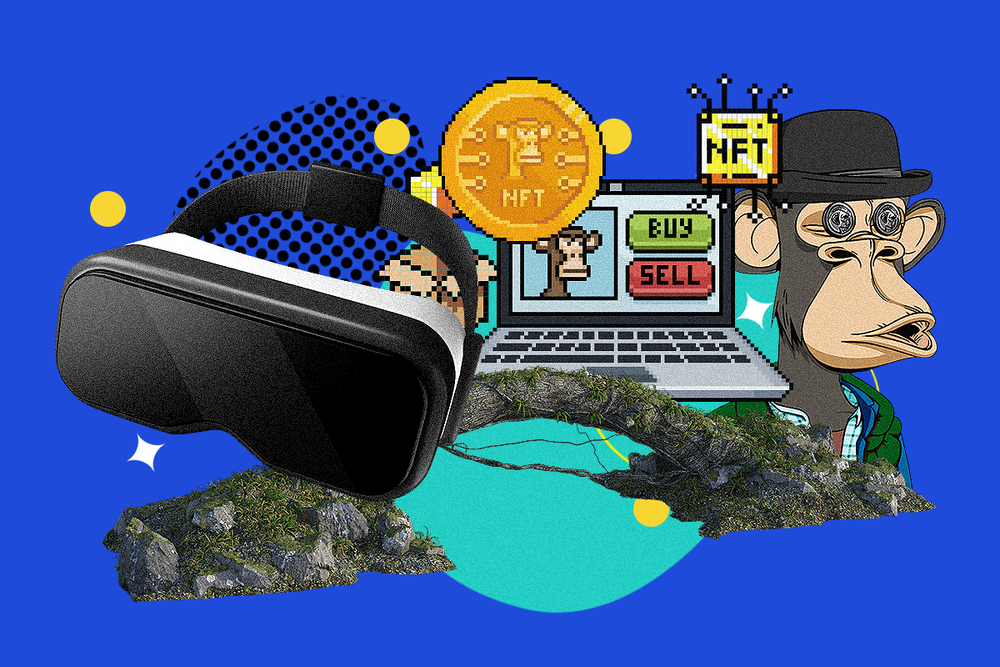 Down the Rabbit Hole: How and Where to Buy Metaverse Crypto

As investors, choosing to buy LINK or DOT is essentially making different bets on the future of blockchain and cryptocurrency. On the one hand, you have LINK, which is an Ethereum-based platform that functions and provides utility using smart contracts. Investors who are bullish on Ethereum-based smart contracts as the fundamental model for how blockchains should provide utility will most likely invest in Chainlink. After all, it's predicated on the need for smart contracts to source accurate and timely information in order to enable a broad range of applications both on and off a blockchain.

The bull case for Polkadot

On the other hand, you have Polkadot, which is basically a security alliance where application-specific blockchains defer the responsibility of security to the relay chain in exchange for providing the network with utility. Investors who choose to gain exposure to DOT probably would agree that blockchains should focus on providing utility rather than be preoccupied with implementing security or scalability. Users who value the utility of a certain parachain can show confidence in it by staking DOT, and DOT will gain more value as the network scales and adds new parachain applications.

The bear case for Polkadot

However, while Polkadot does espouse a certain vision for the future of blockchain technology, this may not exactly match with reality. For one, Polkadot is specifically positioned against using smart contracts for creating dApps, which puts the network at odds with the rising trend of smart contracts as a feature that helps deliver utility on many popular platforms like Ethereum and Chainlink.

Another concern is that having a single overarching security protocol makes Polkadot less decentralized and relegates interoperability to cross-chain bridges that are prone to insecurity. Although Polkadot has a lot of potential as a "layer-zero" security protocol, Chainlink's battle-tested utility as a decentralized data oracle has shown that it can live up to its promise.