Sneakers Are the New Stocks, and These 3 Brands Earn the Highest Return on Investment 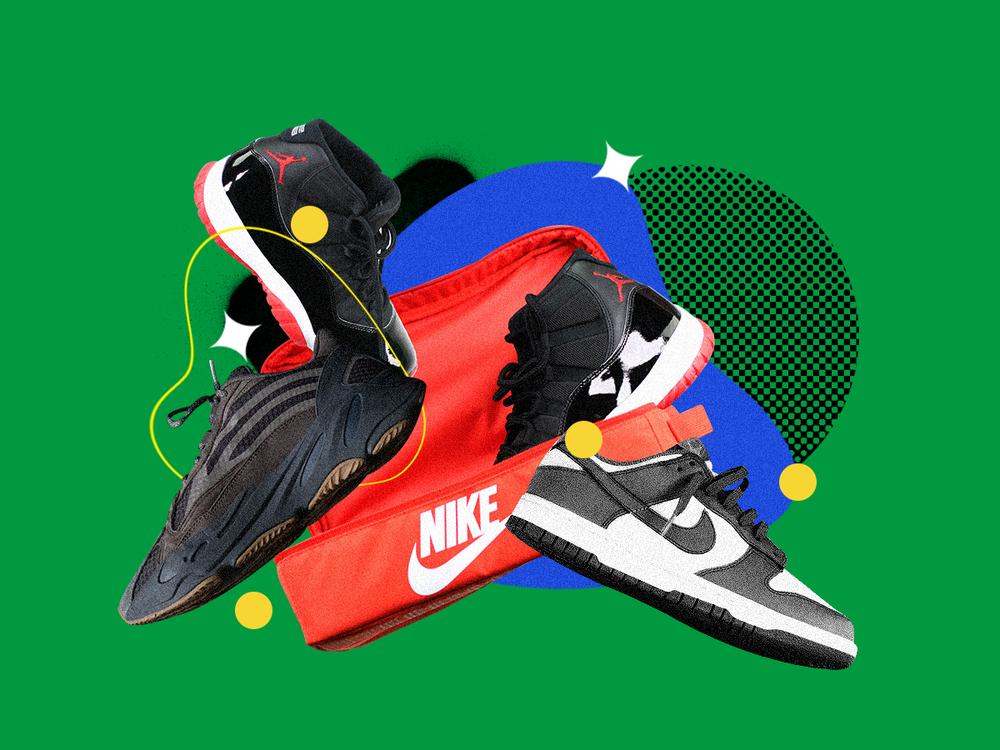 If you think the stock market's average 10% returns are pretty sweet, wait until you learn about the fresh new asset class that's netting investors 200%+ returns in a matter of days.

Most of our grandparents retired on pension plans—which have basically gone the way of the dodo bird—and Social Security, which might be on the path to extinction as well. They might've held a few stocks, but stock picking and trading wasn't accessible to most people.

Nowadays, your average person has dozens of investment options, from robo advisors to real estate to cryptocurrency. And one of the hottest new options for building wealth is laced up on your feet: sneakers.

Flipping limited-edition sneakers to turn a profit has been a thing since the '80s, back when the first run of Air Jordans went for only $64.95 and resold for around $100. Now that a pair of new Air Jordans goes for over $100 and can be instantly flipped online, you'll often find sneakers reselling for well over $1,000. With the ability to 10x your money in days, compared to the stock market's average doubling time of 7 years, it's not hard to see why sneakers are now a bona fide asset class.

The biggest online marketplace for reselling sneakers and streetwear, StockX, moved $1.8 billion worth of merchandise in 2020. For reference, that's $500 million more than pandemic-inspired US hand sanitizer sales last year. The sneaker resale market (just the market for flipping sneakers, not the sneaker market as a whole) is worth $6 billion, and it's projected to reach $30 billion by 2030.

If you're trying to secure the bag (or box), you've got to know ahead of time which kicks are going to garner the most hype. StockX recently released a report detailing their 2020 sneaker sales, so it's study time. To help you out, here are the top 3 brands that netted sneakerheads the highest return on investment (ROI).

When Kanye said Yeezy jumped over Jumpman, he wasn't lying. Yeezys were the top win for sneaker flippers in 2020. At an average price premium of 203% above retail, the scarce sneakers and slides produced by the Yeezy brand saw profit margins nearly 4x higher than the iconic Air Jordans last year.

Last year saw lots of Yeezy Boost 350 releases in various tans, greens, pastels, and close to 50 shades of gray. This was the second most popular sneaker silhouette—Air Jordans still snagged #1 in terms of total trades. If you're looking for a four-figure profit, though, the Nike Air Yeezy 2 Red Octobers are highest bids. Their average resale price on StockX is over $10,000, and the lowest current ask is $14,000.

That's still nothing compared to the most expensive sneakers ever sold, which is also a pair of Yeezys. Kanye West's Grammy-worn Air Yeezy 1 prototypes sold for a booming $1.8 million through Sotheby's this year, the same auction house that regularly sells Picassos and Monets to royalty. The 7-figure Yeezy buyer? Investing platform Rares.

Started by former NFL player Gerome Sapp, Rares acquires the world's rarest and most in-demand sneakers, registers them as assets with the SEC, and then breaks them up into thousands of shares that anyone can buy. In addition to the multi-million dollar Air Yeezy 1 prototypes, you can invest in:

When the sneakers increase in value, so do your shares, and you can cash them out on the Rares marketplace at any time.

Yeezys may have the hype now, but Air Jordans created it, and they're still going strong. The Michael Jordan originals saw an average price premium of 54% above retail last year, meaning you could make a cool $750 flipping 10 pairs of regular Jordans. If you cop the limited edition or a coveted collab, expect a lot more.

2020 was a big year for Air Jordans. They released a new silhouette—the performance-geared Air Jordan 35s. While the 35s didn't win over mainstream resellers, they did garner appeal amongst NBA superstars. On the flip side, you probably won't catch Luka Doncic sporting Dior x Air Jordan 1s on the court, but you will see everyone from Quavo to Kylie Jenner flaunting them. Those can sell for $8,000 to $10,000 on StockX, which is a 400% ROI from their $2,000 retail price.

When it comes to Air Jordans, it doesn't get any more iconic than the AJ1s that Michael Jordan himself wore when he shattered the backboard at an exhibition game in Italy. The pair of kicks, with glass still embedded in the sole, sold for what was then a record-breaking price of $615,000 in 2020. Now, you can invest in them on investing platform Otis.

Billed as the "stock market for culture," Otis has everything from iconic streetwear and sneakers to rare sports memorabilia to valuable Pokémon cards, and you can invest in these cultural assets for as little as $10. Like Rares, Otis lets you trade on their secondary market, so you can sell off your shares when your sneaker pick goes up in value and turn a profit without ever leaving your house.

Not surprisingly, Nike beat out Adidas, New Balance, Converse, and Vans in terms of top sneaker brands in 2020. On average, StockX's Nikes saw a price premium of 46% above retail last year, with the Nike Air Force 1s being the most popular silhouette outside of Air Jordans.

One of the most valuable pairs of Nikes on StockX is the Nike MAG Back to the Future 2016 release. These futuristic kicks are currently going for around $50,000, which is more than double what they resold for in 2018. You can actually buy shares in the auto-lacing version of these beloved pop culture sneakers on Otis.

If you really want to prove your Nike loyalty, though, you can buy a piece of Nike history on Rally. This investing app owns one of the very first Nikes ever made: the 1972 Nike Prototype “Moon Shoe." Worth $180,000, you can buy a share in them for just $10. Rally has all kinds of sports memorabilia, rare documents, and even vintage cars you can invest in. If you choose your investments wisely, maybe you'll be able to buy your own limited edition kicks soon.

Top of the Trades

Now you know who the sneaker kings are, but can you guess what StockX's top 3 streetwear brands were in 2020 in terms of trades? 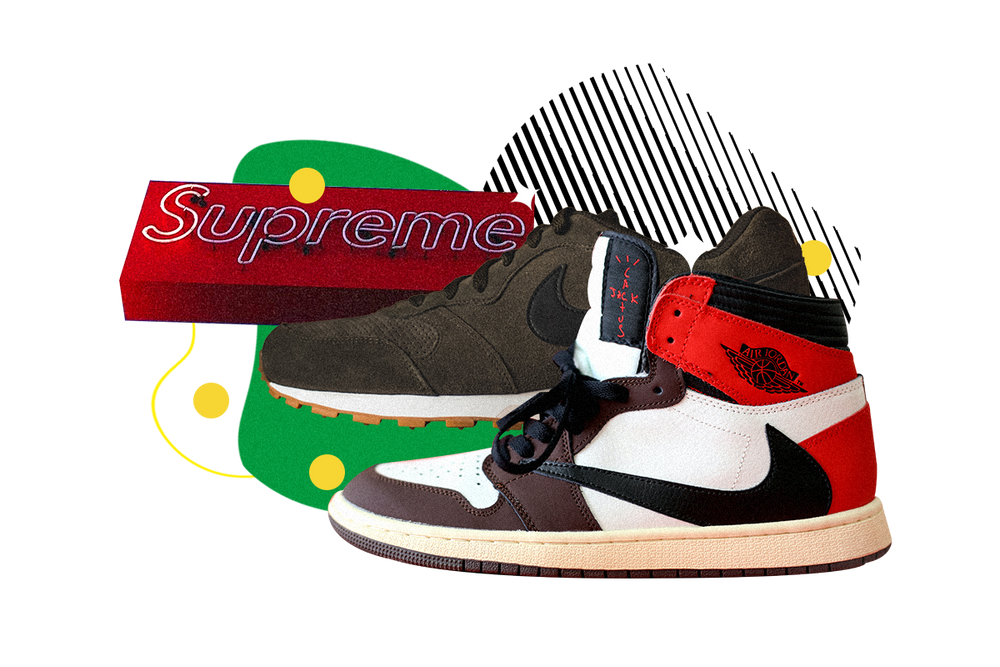 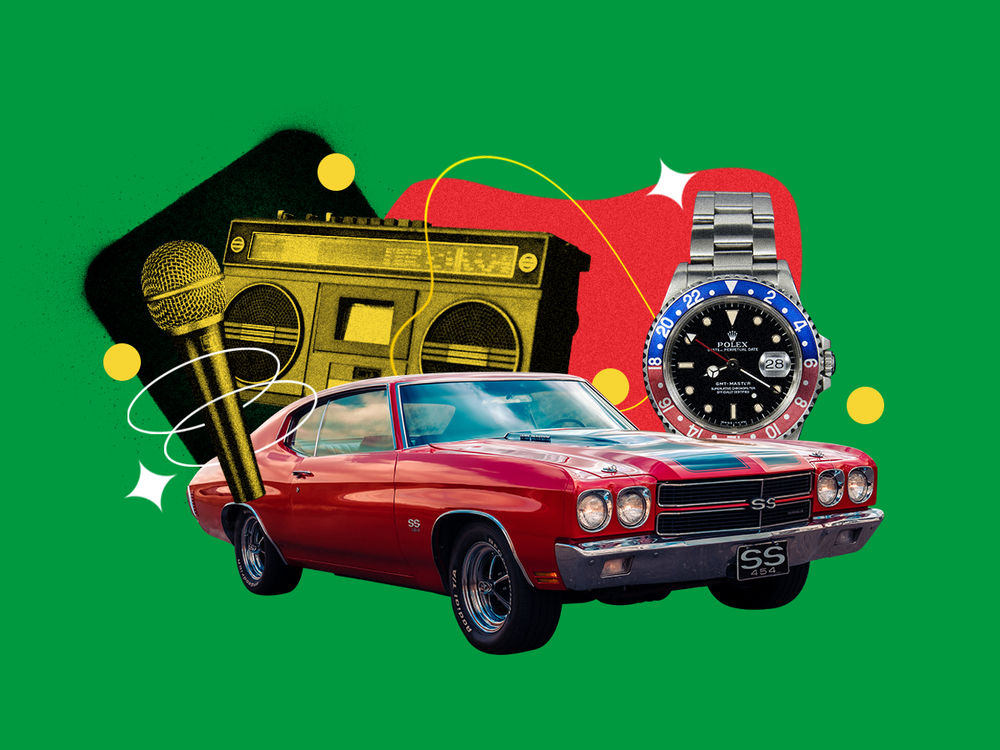 Alternative Assets Explained: Investing Outside of the Stock Market

Pull up in a foreign car, or retire in one? Here’s everything you can invest in besides stocks. 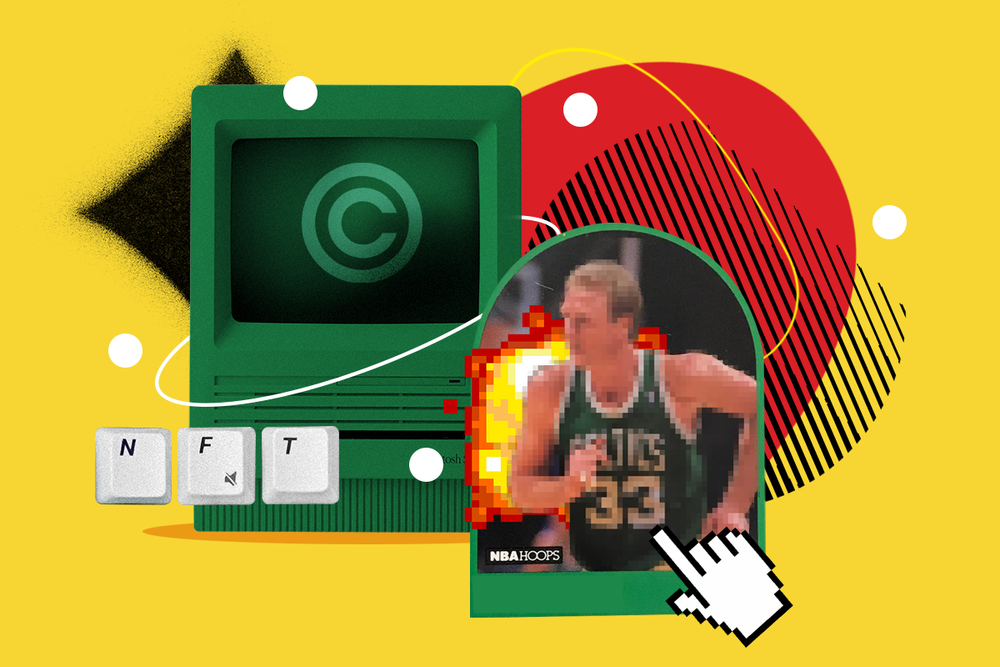 How to Invest in NFTs (and Profit Off Your Meme Obsession)

Investing in non-fungible tokens (NFTs) is easier than you think.